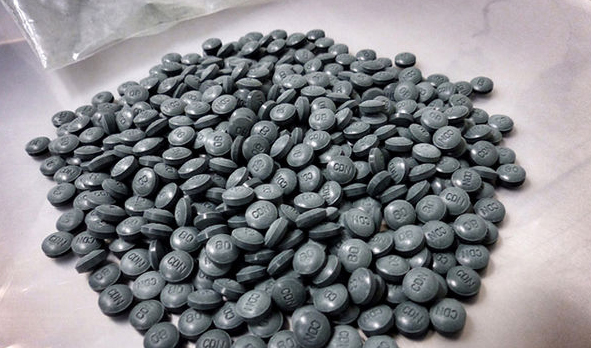 Ottawa: Health Canada is banning the powerful street drug W-18, which it says can be 100 times more potent than fentanyl.

The synthetic opioid is being added to the Controlled Drugs and Substances Act and classed as a restricted drug under federal regulations.

That means production, possession, importation or exportation and trafficking of the drug are now illegal.

The department says W-18 has been used recreationally in Europe and Canada over the last two years.

It says Canadian police have seized samples that were made to look like legitimate prescription tablets, such as oxycodone.

The W-18 compound was developed in the 1980s as a potential pain reliever, but it was never marketed commercially and has no legitimate use, authorities say.

“Synthetic, street-level opioids are extremely dangerous since they are often mixed with or disguised as other drugs prone to abuse, such as oxycodone or heroin,” the department said in a news release.

“When abused, they can cause serious injury and death.”

“Substances like W-18 are dangerous and have a significant negative impact on some of the most vulnerable people in our society,” she said in a statement.