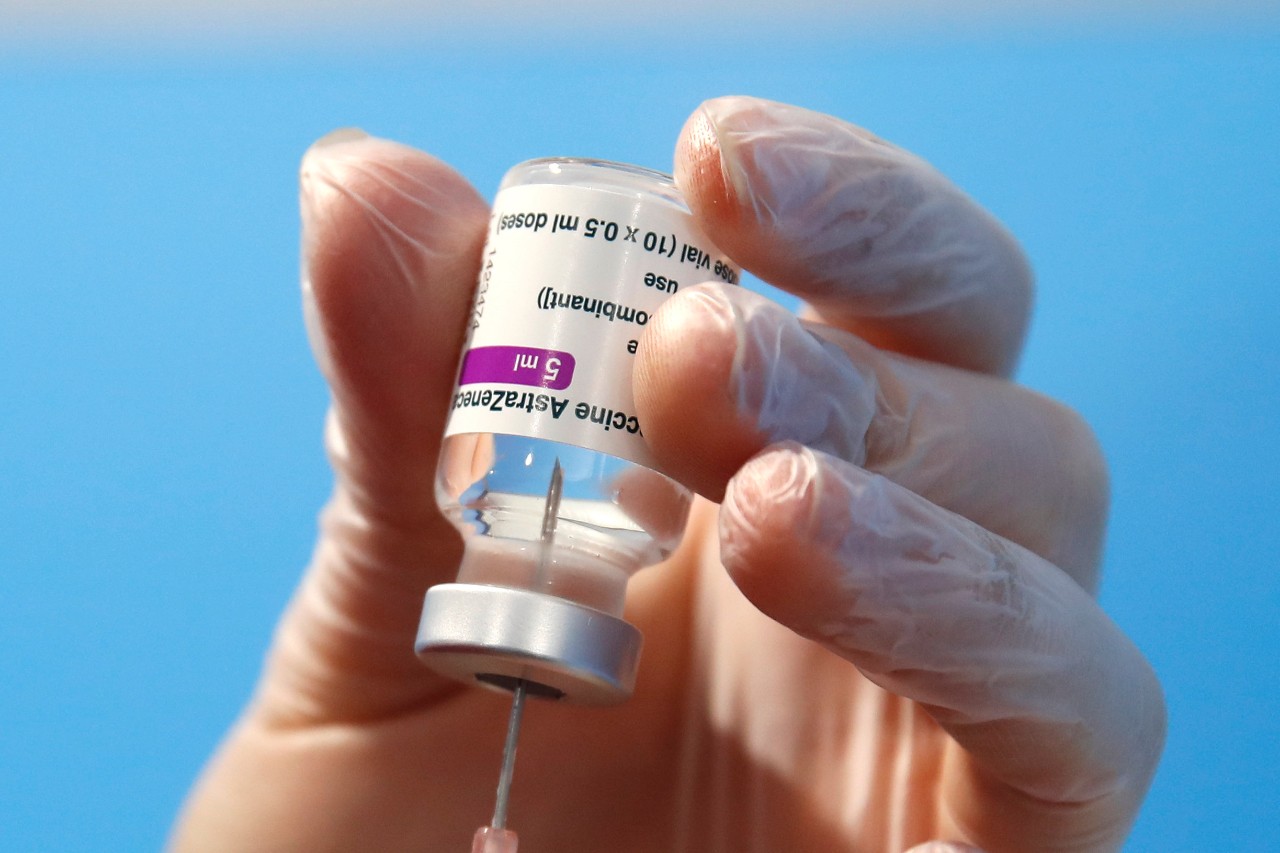 Ottawa: Health Canada is not yet ready to make a decision about approving the COVID-19 vaccine from AstraZeneca, more than two weeks after it signalled the ruling could be imminent.

The World Health Organization gave its seal of approval to AstraZeneca Monday, and if Health Canada follows suit, almost 500,000 doses could be shipped to Canada in March through the global vaccine-sharing program known as COVAX.

But Health Canada is still having a back and forth with the British-based company on the clinical data behind the vaccine.

“Health Canada continues to work with AstraZeneca to receive the information needed to complete its review,” said Kathleen Marriner, a spokeswoman for the department.

While it was expected AstraZeneca would be the third vaccine approved in Canada, it is now on the verge of being surpassed by Johnson and Johnson.

The Food and Drug Administration in the United States is meeting to decide on approving that vaccine Feb. 26, and the European Medicines Agency expects to make a decision in early March. Health Canada has been collaborating with both on vaccine reviews for COVID-19.

“While each country makes independent decisions in keeping with its own processes, Health Canada is on similar timelines with the decisions of our key regulatory partners, once all of the data needed to make a decision has been received and reviewed,” Marriner said.

In addition to getting AstraZeneca doses from COVAX, Canada bought 20 million directly from the company, and 10 million doses from Johnson and Johnson. Deliveries of both would begin this spring if they get approved.

Nobody has yet approved Johnson and Johnson’s vaccine, but AstraZeneca has been authorized by more than two dozen jurisdictions. Only Pfizer-BioNTech’s COVID-19 vaccine has been approved in more places.

The FDA is waiting for a clinical trial of AstraZeneca’s vaccine in the U.S. to be finished, but Europe authorized it Jan. 29. That decision prompted Health Canada to change its language from saying the AstraZeneca review was “ongoing”, to saying a decision would be announced “in the coming days.”

On Feb. 9, Health Canada’s chief medical adviser Dr. Supriya Sharma said the review was in “the final stages,” just awaiting some final “back and forth” to finalize the rules for how the vaccine is to be used and on whom.

A week later, and there is still no sign that decision is imminent.

Sharma said the vaccine has been complicated to review because of a number of factors, including a mix-up in how big the doses were during the clinical trial and questions about how effective it is against new variants of the virus that causes COVID-19.

South Africa last week stopped using AstraZeneca’s vaccine completely, fearing it wasn’t doing enough to prevent people from getting sick from the B.1.351 variant that now dominates infections there.

The company was also challenged about what data it had on the effect the vaccine had in older adults, with fears not enough people over 65 were exposed to the virus after getting the vaccine to be certain of how well it protected them. Antibody tests, however, showed similar immune responses in people over 65 as was seen in younger people.

Many European countries, including France and Germany, authorized it only for use on people younger than 65. Several other countries have approved it for all age groups, including the United Kingdom, which has leaned heavily on the AstraZeneca vaccine to get at least one dose to nearly 16 million people in just two months.

The World Health Organization’s approval this week is also for everyone over the age of 18.

The age decision is one factor that has been of concern to Health Canada, Sharma noted last week.

Canada has been falling down the list of countries in terms of how many people have been vaccinated, largely as deliveries of both vaccines approved here slowed in mid-January.

As of Wednesday afternoon, almost one million people have received at least one dose, with 335,000 of them having received the second needed dose. But the U.K. has vaccinated almost one in four people, and the United States about one in six.

Procurement Minister Anita Anand told a Canadian Chamber of Commerce event Wednesday that the delays did slow things down but that the worst is over.

“I think what you are going to see is the story on vaccinations is still being written,” she said. “Canada is going to see a very, very steep incline in the next weeks and months ahead.”

Pfizer-BioNTech’s delivery delays are now over, with 403,000 doses arriving this week and plans to ship three million over the next six weeks. Moderna intends to ship almost 1.5 million doses before the end of March.

Together the two companies are to ship 20.8 million doses in the spring and more than 50 million in the summer.

Pfizer’s deliveries did face another slight delay Monday, but this time weather was the culprit. A snowstorm in Louisville, Ky., prompted UPS to close its air hub there, pushing Canada’s deliveries back 24 to 36 hours.

Canada’s doses come from Belgium but are shipped via Kentucky. Health Canada says the shipments should all be in Canada by Friday.