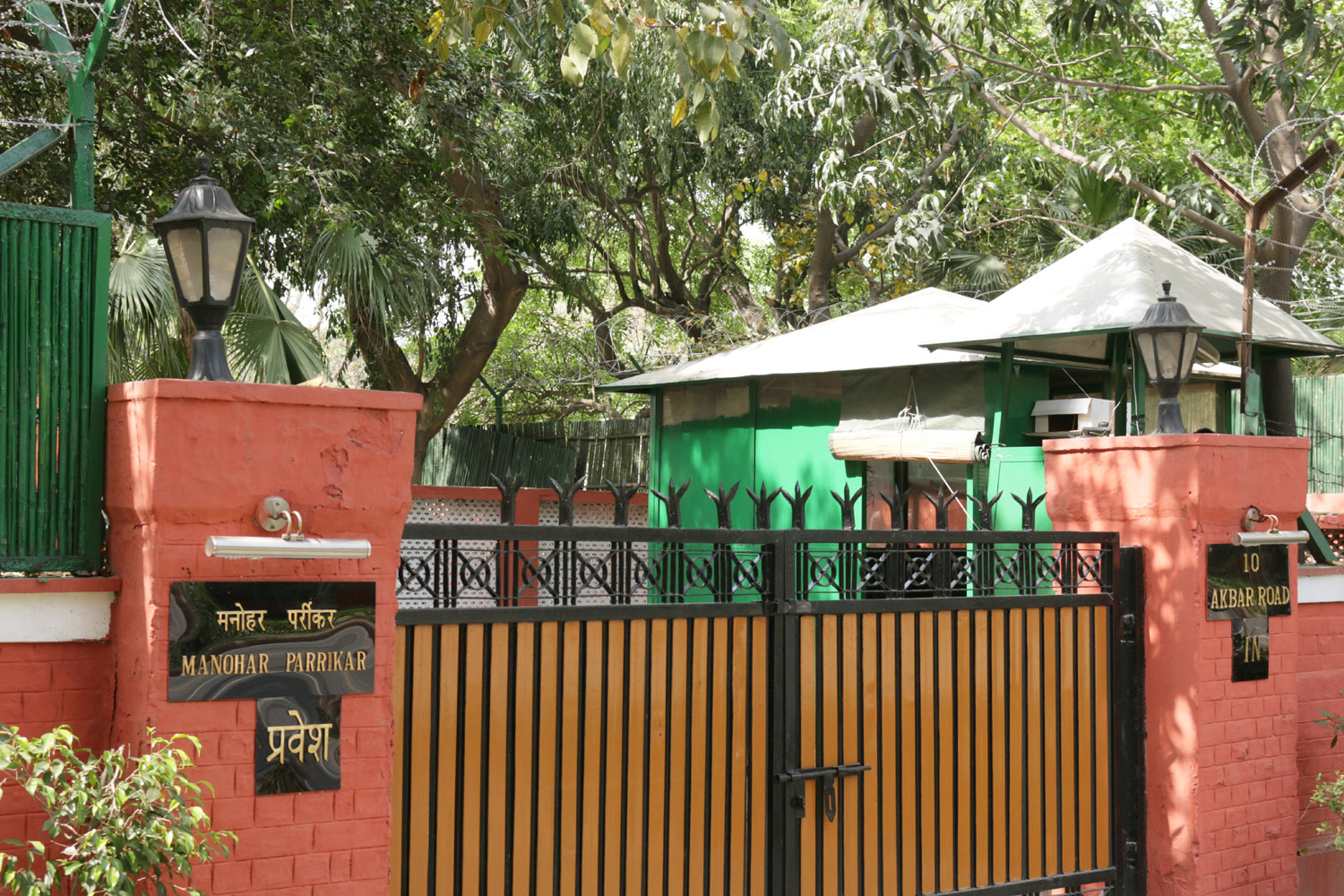 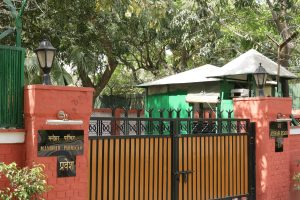 Panaji, April 23 (IANS) A court in Goa on Thursday adjourned till April 27 the hearing related to the stay on a warrant issued by a trial court to search the official residence of Defence Minister Manohar Parrikar in New Delhi for a convicted former Goa minister who has been missing for over a fortnight.
Former Goa minister Miccky Pacheco, who faces a six-month imprisonment and fine of Rs.1,500 for assaulting a junior engineer of the state electricity department in 2006, has been missing and untraceable ever since the Supreme Court upheld his conviction earlier this month.
Additional District and Sessions Judge P. Sawaikar of the Margao District and Sessions Court had late on Wednesday granted stay on the search warrant for Parrikar’s 10 Akbar Road home.
Judge Sawaikar adjourned the hearing on Thursday, after the petitioner, lawyer-activist Aires Rodrigues informed the court in writing that he had information that Pacheco was “hiding at 10 Akbar Road”.
When the hearing resumes on April 27, the court is expected to hear arguments from the prosecution, which had sought stay on the search warrant.
On Wednesday, hours after Margao Judicial Magistrate First Class Bosco Roberts issued the search warrant, a shocked administration appealed against the order, with Chief Minister Laxmikant Parsekar expressing “surprise” at the development.
Pacheco, a former archives and archaeology minister, whose party is part of the ruling BJP-led coalition government in Goa, is on the run after his conviction in a 2006 assault case was upheld by the Supreme Court a month back.
Police, which have been unable to serve the arrest warrant on Pacheco, have informed the court that their investigation revealed that the former minister had left Goa for Delhi on April 8.
He was booked at a hotel in Ashoka Road in the national capital till April 12 before he dropped off the radar.
In his reply submitted to the court, police officer Uttam Rautdessai, in-charge of the Colva police station which has been tasked with serving the arrest warrant on Pacheco, said the probe revealed that the former minister had left Goa for Delhi on April 8.
Rautdessai, however, conceded that his team was unable to arrest the former minister when in Delhi.
He also said police were in the process of tracking down the bank accounts of the former minister and trying to track down his recent expenses.