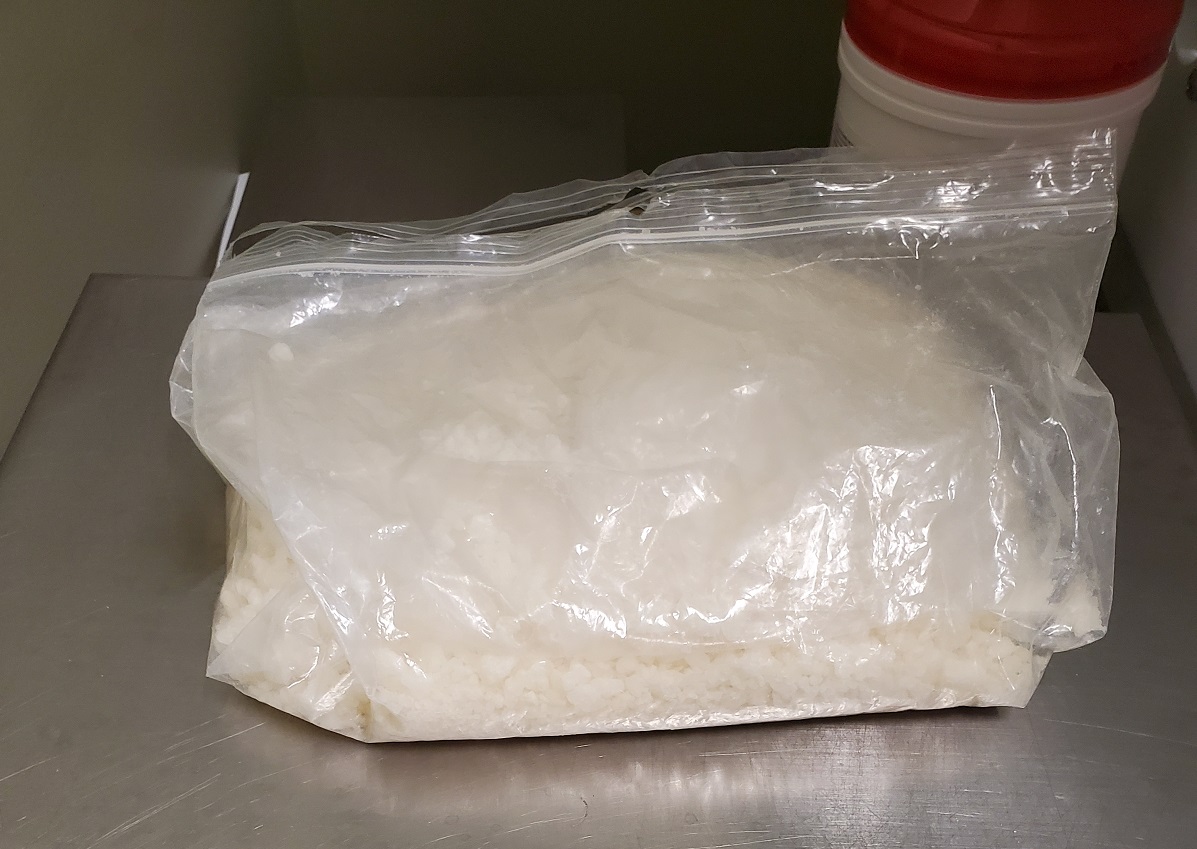 Delta: The Surrey RCMP Drug Unit has made a significant seizure from a home in Delta as a result of a drug trafficking investigation spanning several months. 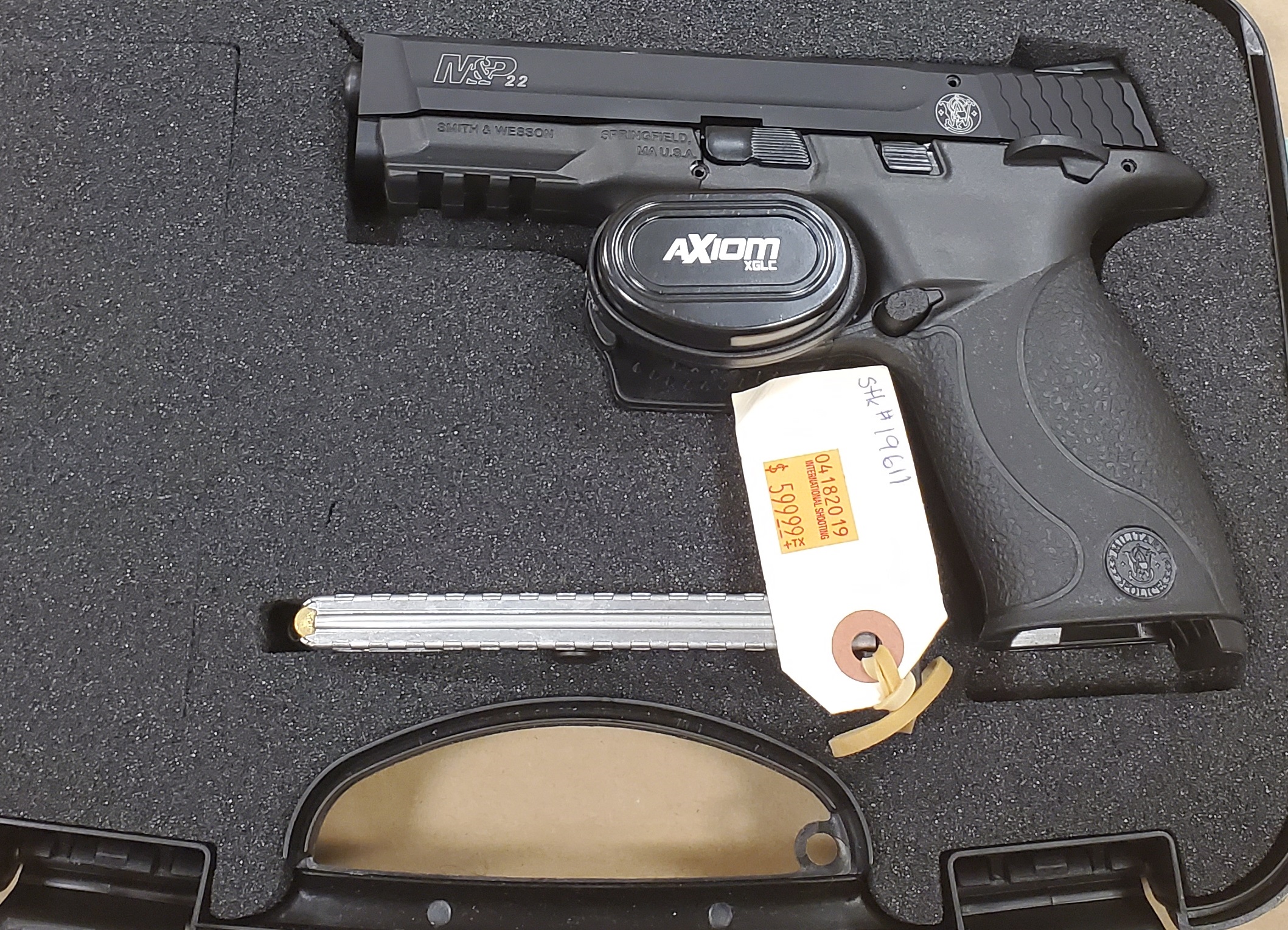 A 24-year-old man from Delta was arrested on January 7, 2020, and later released. The investigation is ongoing.