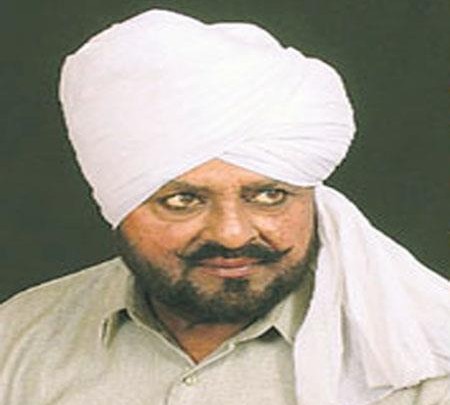 Chandigarh, April 7 (IANS) In a blow to the opposition Congress party in Punjab, the Punjab and Haryana High Court on Tuesday set aside the election of Congress legislator Mohammed Sadique.
The high court ruled that Sadique, being a Muslim, was not eligible to contest on a seat reserved for Scheduled Caste candidates.
Sadique was elected from the Bhadaur-reserved assembly seat in the January 2012 elections. He had defeated the Shiromani Akali Dal candidate and former bureaucrat D.S. Guru.
Sadique’s election was set aside by the high court on the ground that he could not contest on a reserved seat, as reservation was not allowed in the Muslim community.
The court said that as per the Constitution, only Hindus, Sikhs and Buddhists could claim reservation under the Scheduled Castes quota.
Sadique, a known folk singer, had claimed that he had converted from Muslim religion to Sikhism in 2007. However, he could not furnish any record to prove the conversion.
Guru, who lost to Sadique by about 7,000 votes, had petitioned the court against Sadique’s election.