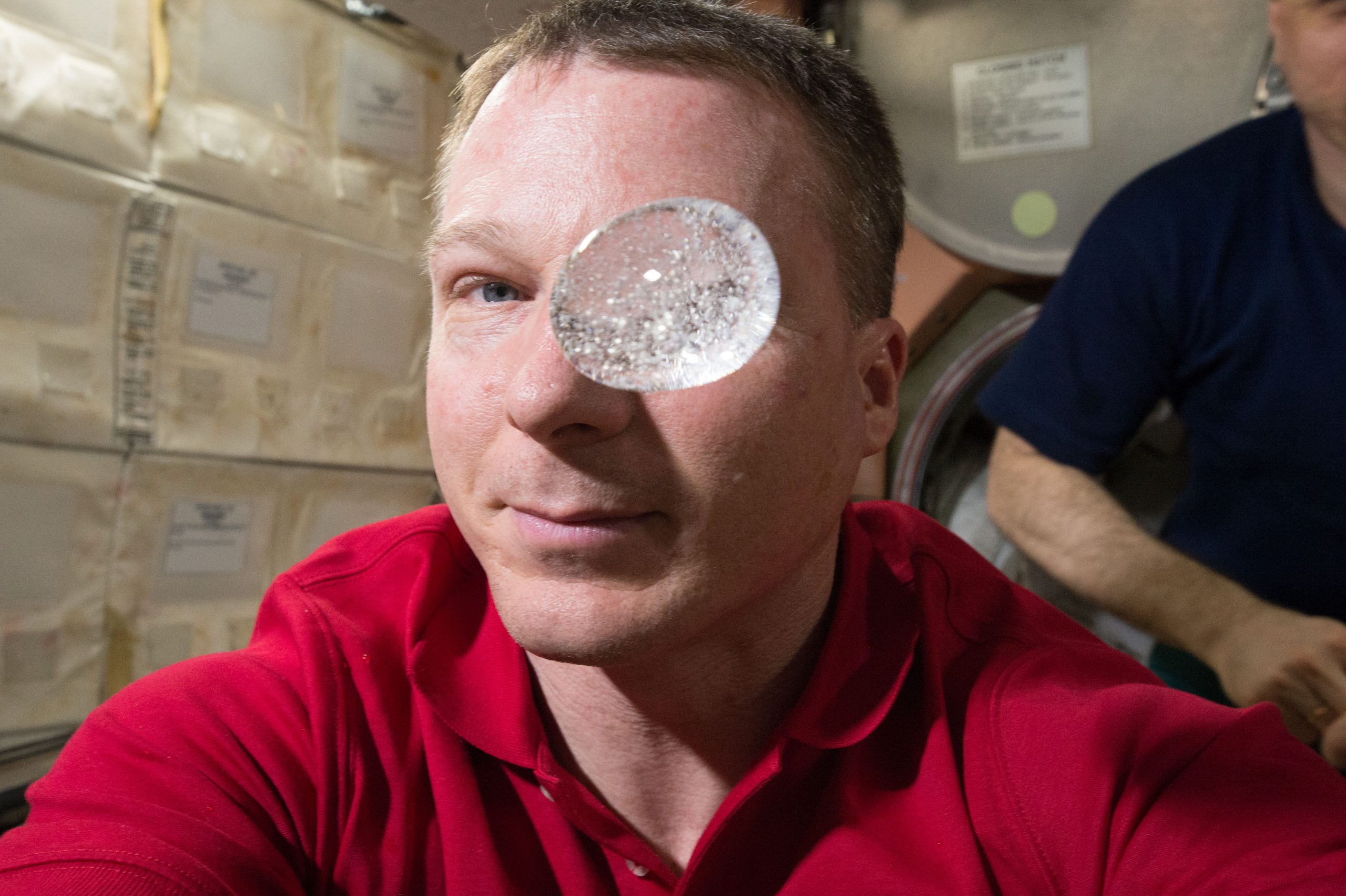 Washington, July 28 (IANS) NASA scientists have delivered a new camera, called Red Epic Dragon, which is capable of shooting at resolutions ranging from conventional high-definition television (HDTV) up to 6K, specifically 6,144 x 3,160 pixels.
By comparison, the average High-definition (HD) consumer television displays up to 1,920 x 1,080 pixels of resolution, and digital cinemas typically project from 2,000 to 4,000 pixels.
The camera’s ability to record at a high resolution as well as up to 300 frames per second made it the ideal recording device to capture dynamic events like vehicle operations near the station, such as docking and undocking.
The higher resolution images and higher frame rate videos can reveal more information when used on science investigations, giving researchers a valuable new tool aboard the space station.
ReelNASA posted views of the Earth and activities recorded from inside the station as an example of the detailed images this new camera can capture. ReelNASA, one of NASA’s YouTube accounts, is a home for much of the International Space Station’s video content.
The most recent Red Epic Dragon camera footage shows astronauts having a little fun in the microgravity environment of space.
In the video, astronaut Terry Virts extracts a floating ball of water, into which he inserts an effervescent tablet to watch it dissolve and release gasses in mid-air.
Rodney Grubbs, programme manager for NASA’s Imagery Experts Programme at the Marshall Space Flight Center in Huntsville, Alabama, said the footage itself is dynamic for its subject matter, and the detailed, high-resolution makes it especially riveting.
“This is a huge leap in camera technology for spaceflight,” Grubbs said.
“These cameras have large sensors capable of very high resolution imaging at high frame rates. It is compact, can use lenses we already have up there, and it is digital. No film to return to Earth,” he added.
While the 4K resolutions are optimal for showing on movie screens, NASA video editors are working on space station footage for public viewing on YouTube.
You will be able to watch high-resolution footage from inside and outside the orbiting laboratory right on your computer screen. You will need a screen capable of displaying 4K resolution for the full effect, but the imagery still trumps that of standard cameras.
Red videos and pictures are shot at a higher fidelity and then down-converted, meaning much more information is captured in the images, which results in higher-quality playback, even if you don’t have a 4K screen.
NASA will post the 4K videos to the ReelNASA YouTube channel every few weeks.