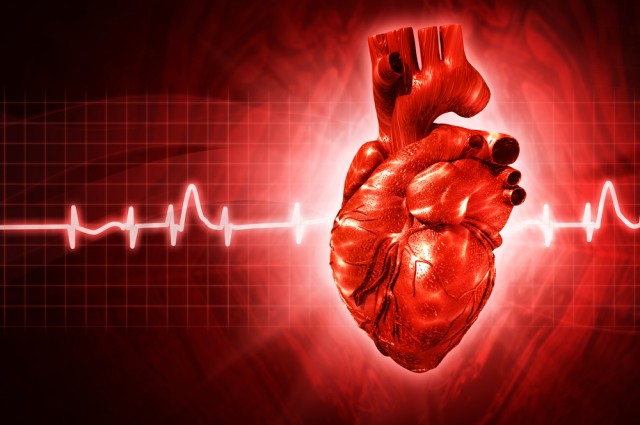 New York: Higher intake of dietary manganese — an essential mineral found in leafy green vegetables, fruits and nuts — could lead to infection of the heart by a bacterium, researchers warned.

Staphylococcus aureus (“staph”) is the leading cause of bacterial endocarditis (infection of the inner lining of the heart chamber and heart valves) and the second most frequent cause of bloodstream infections.

In the study, reported in the journal Cell Host and Microbe, most of the mice that consumed a high manganese diet — about three times more manganese than normal — died after infection with staph.

The researchers, led by Eric Skaar, professor at the Vanderbilt University in the US, found that excess manganese inactivates a key line of defence against pathogens: the innate immune system’s reactive oxygen burst.

Normally, in response to staph, “neutrophils pour into the site of infection and blast the bacteria with reactive oxygen species,” Skaar explained. However, the excess manganese counters this blast.

“It’s striking that a single dietary change can inactivate one of the most powerful branches of innate immune defence and lead to fatal infection,” Skaar said.

“The human body does a wonderful job of regulating nutrient levels and a traditional Western diet has plenty of minerals in it. The idea of super-dosing nutrients needs to be given careful consideration,” he noted.

Another study, appearing in the journal NeuroToxicology, showed that excessive environmental exposure to manganese can result in neurotoxicity and lower intelligence quotient (IQ) scores in children.

Manganese — known to play a vital role in brain growth and development — is also used widely in the production of steel, alloys, batteries and fertilisers and is added to unleaded gasoline.

The findings showed that increased manganese in hair samples was significantly associated with decline in full-scale IQ, processing speed and working memory.

“Children may be particularly susceptible to the neurotoxic effects of ambient manganese exposure, as their brains are undergoing a dynamic process of growth and development,” said Erin Haynes, Associate Professor at the University of Cincinnati in the US.