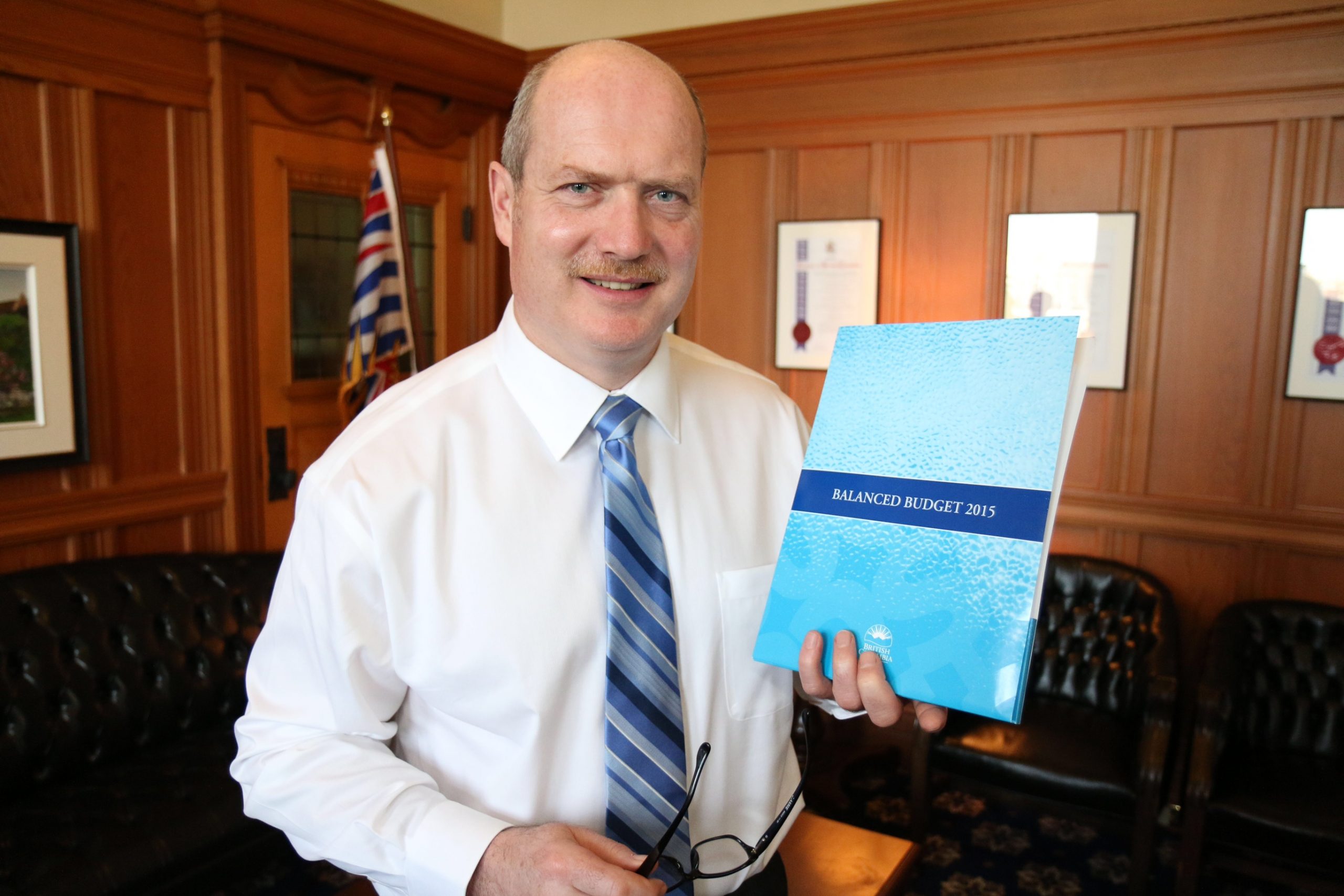 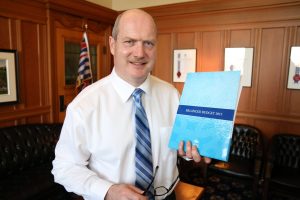 _ The budget includes no revenues from the liquefied natural gas industry, which B.C.

Premier Christy Clark has promised will one day bring in billions of dollars.

_ Declining natural gas prices are expected to cause royalties to fall by 36.5 per cent in 2015-2016, leaving the province with $344 million from the sector compared with $542 million in the current year.

_ Child-support payments will no longer be factored into social-assistance calculations at a cost of $32 million for the next three years.

_ Parents can claim $250 under a new children’s fitness equipment tax credit, which translates to a maximum benefit of $12.65 per child.

_ Teachers who participate in extracurricular coaching can claim a tax credit that will be worth $25 per year.