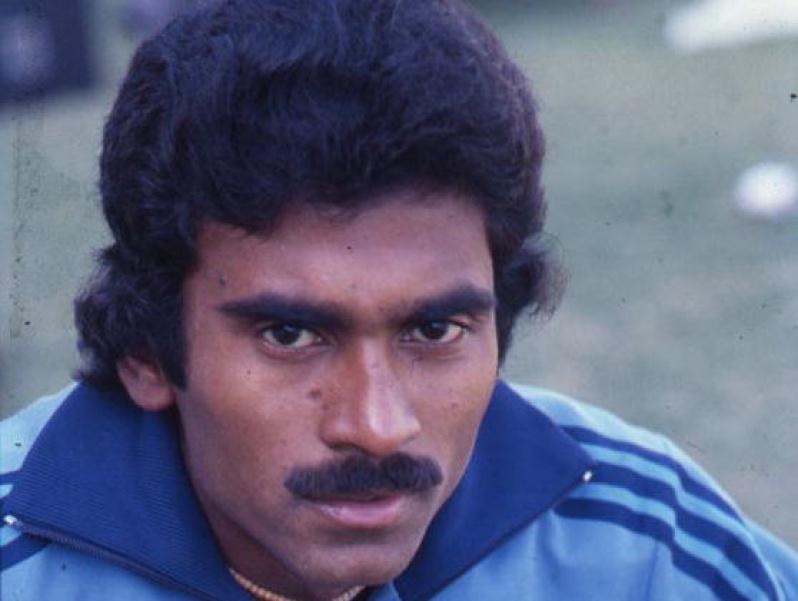 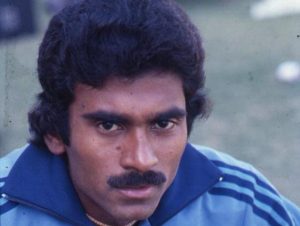 New Delhi: Hockey legend Mohammed Shahid died on Wednesday in a Gurgaon hospital after battling kidney and liver problems. He was 56.

Shahid, one of the greatest names in world hockey, was part of the Indian team that clinched the gold medal in the 1980 Moscow Olympics.

He was battling for life after a bout of jaundice and dengue made his condition worse. He had been admitted to SSL Hospital at Banaras Hindu University with severe stomach pain on June 29.

As his condition did not improve, he was airlifted from Varanasi and admitted to the Medanta Medicity hospital in Gurgaon earlier this month.

He is survived by his wife Parveen Shahid and twins Mohammad Saif and Heena Shahid.

Born on April 14, 1960 in Varanasi, Uttar Pradesh, Shahid first grabbed attention at the senior international level during a four-nation tournament in Malaysia.

Blessed with speed and the rare ability to dribble the ball at a fast pace, Shahid managed to revive interest in the national game during the 1980s when cricket had started to gain massive popularity following the 1983 World Cup win and the fan following of hockey had started to wane.

Shahid, who formed a brilliant combination on the left side of the Indian midfield with another legend Zafar Iqbal, was one of the stars of the team that won the gold medal at the 1980 Moscow Olympics. The combination of Shahid and Iqbal also helped India win medals at the 1982 and 1986 Asian Games.

Shahid, who also captained India during the 1985-86 season, received the Arjuna Award in 1981 and was honoured with the Padma Shri in 1986.

Prime Minister Narendra Modi on Wednesday morning expressed grief over his untimely death and said the country has lost a talented sportsman.

Paying tributes to one of the best known hockey stars of the country, Modi said the government tried its best to save Shahid.

“In the untimely and unfortunate demise of Mohammed Shahid, India has lost a talented sportsman who played with immense passion & vigour,” he tweeted.

“We tried our level best to save Mohammed Shahid but sadly, neither our help nor prayers were enough to save him. Tributes to him. RIP,” the Prime Minister added.

Since retiring from hockey, the somewhat reclusive Shahid had worked as a sports officer with the Indian Railways and was based in his hometown of Varanasi.

“All of us from one generation are very sad today. We have lost one of our team-mates, one of the best players to have ever played for India, one of the most talented and generous. But even more than that, I will always think of him as my partner — Shahid and I played together for seven years,” Zafar Iqbal was quoted as saying by Espn.

“When I think about it now, if Shahid hadn’t played as well as he did in 1980, we would have been in great trouble. Against Spain and Poland (both pool matches were drawn 2-2, while India beat Spain 4-3 in the final) and Soviet Union (which India won 4-2), he thrived in the opponent’s defence, he was simply brilliant. They just couldn’t understand what he was doing. His turning was extraordinary. Entire defences would be wrong-footed. He was a genius,” he added.

Vasudevan Baskaran, the Indian captain during the 1980 Moscow Olympics, said,”Today I lost a great friend. He was my room partner during the four-nation event in Kuala Lumpur in 1979. He was just 19 years old, but such a skilful player. He was taking on the great defenders of the world — Munawwar uz Zaman, Akhtar Rasool. I don’t think anybody in current hockey can compare to him.”

“I’m deeply sad to hear about Shahid’s demise. He was one of the most wonderful, skillful and mesmerizing players I’ve ever played against. He certainly did give me a tough time. In the early 1980s when Indian hockey was at its strongest for the last time, he was the central plank of it,” the former Australia coach said.

“Shahid’s ability to deceive and create something out of nothing was amazing. Also impressive was his ball control. With him around we never knew what to expect. You would think he was going one way but he would change course before you knew it.”

“The country has lost a legendary player. The life and career of Mohammad Shahid will always inspire young generation of players to perform at their best and bring laurels to the country in International events such as Olympics,” Goel said in a statement.

“RIP #MohammedShahid ji, a magician and one of the greatest dribblers on the hockey field. Condolences to the family,” Vijender tweeted.

“My heartfelt condolences on the passing away of #MohammedShahid, one of the greatest hockey players of all time,” the former star leg-spinner said.

“Being a Punjabi, hockey is in my blood. Sad to hear about passing away of legendary #MohammedShahid. Best dribbler in his time by a mile RIP,” Dhawan tweeted.