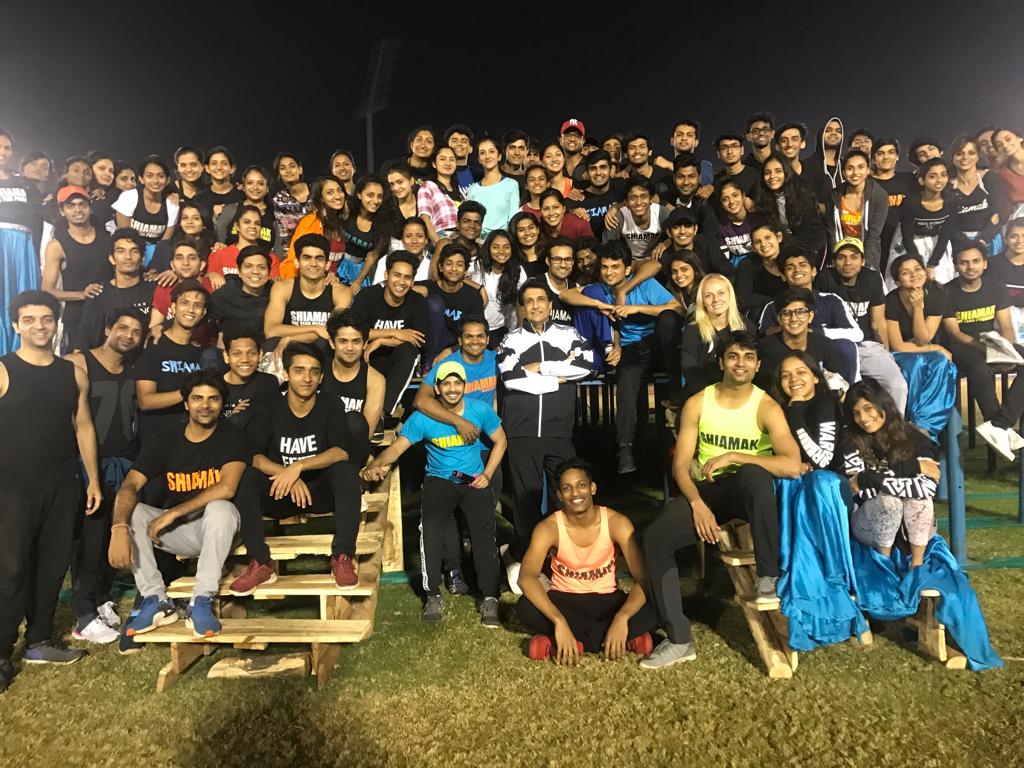 Bhubaneswar: The Opening Ceremony (OC) of the Odisha Hockey Men’s World Cup (HWC) has a central message of oneness, and a united world. To showcase the same the Ceremony is all set to feature a first-of-its-kind theatrical production and dance ballet titled “The Earth Song”. 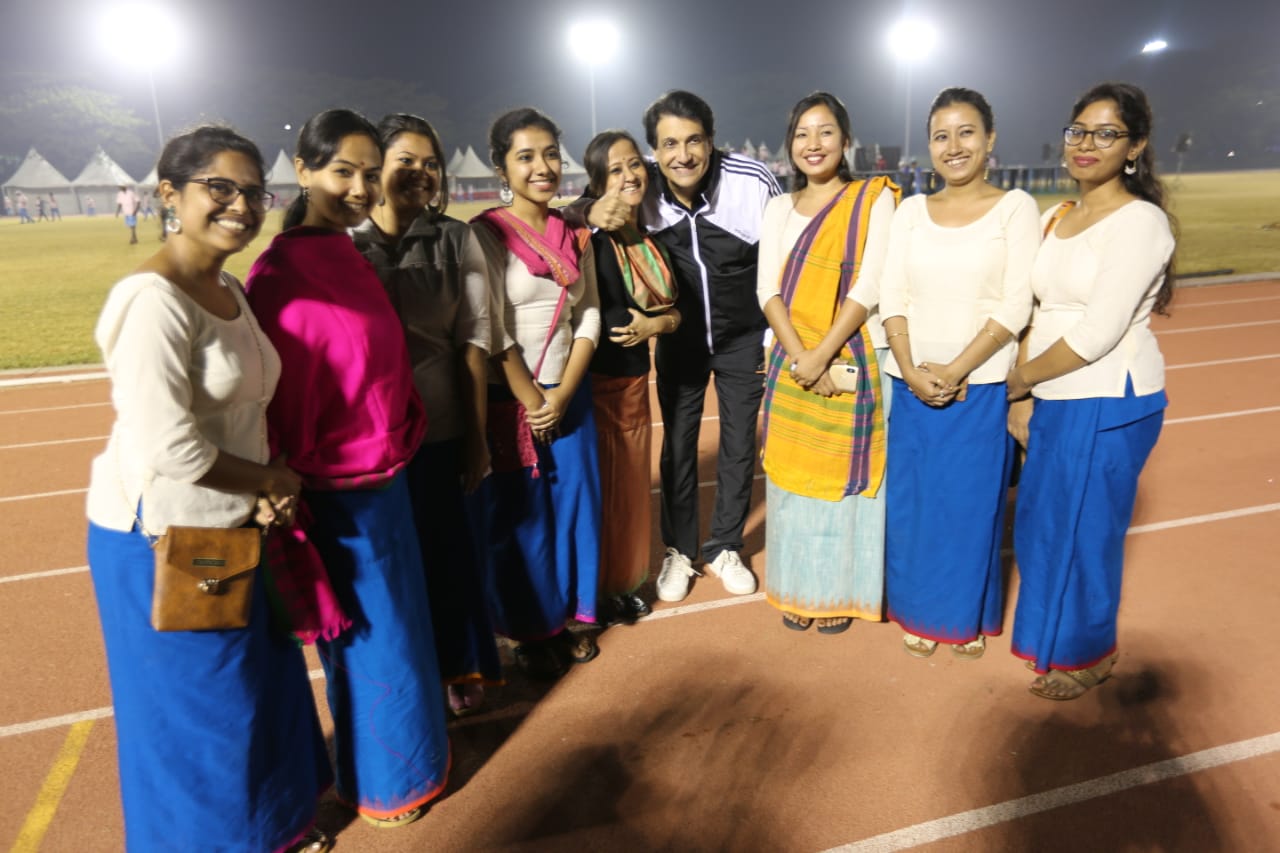 Scheduled on 27th November 2018, the theme of The Earth Song is “Oneness of humanity”. The original production nudges people to blur geographical boundaries in a bid to come together as one. Created, written and directed by Nupur Mahajan, the production will feature Madhuri Dixit as the central character, Mother Earth, joined by 1100 artists all of whom tell the story of humanity and a united world. The Earth Song unfolds over five acts and is a 40 minute performance that sees Shiamak Davar’s choreography.

Adding to the grandeur of the show will be over 1100 live performers who will tell the story of “One World” and the innate oneness of humankind. Exemplifying the oneness that the Opening Ceremony talks about 800 youth from Odisha, who are first-time dancers, are being trained to participate and be an intrinsic part of The Earth Song. This initiative of engaging local youth and placing them at the heart of the production not only makes this a local production but it also gives Odisha’s youth the unique opportunity of being part of a world stage. 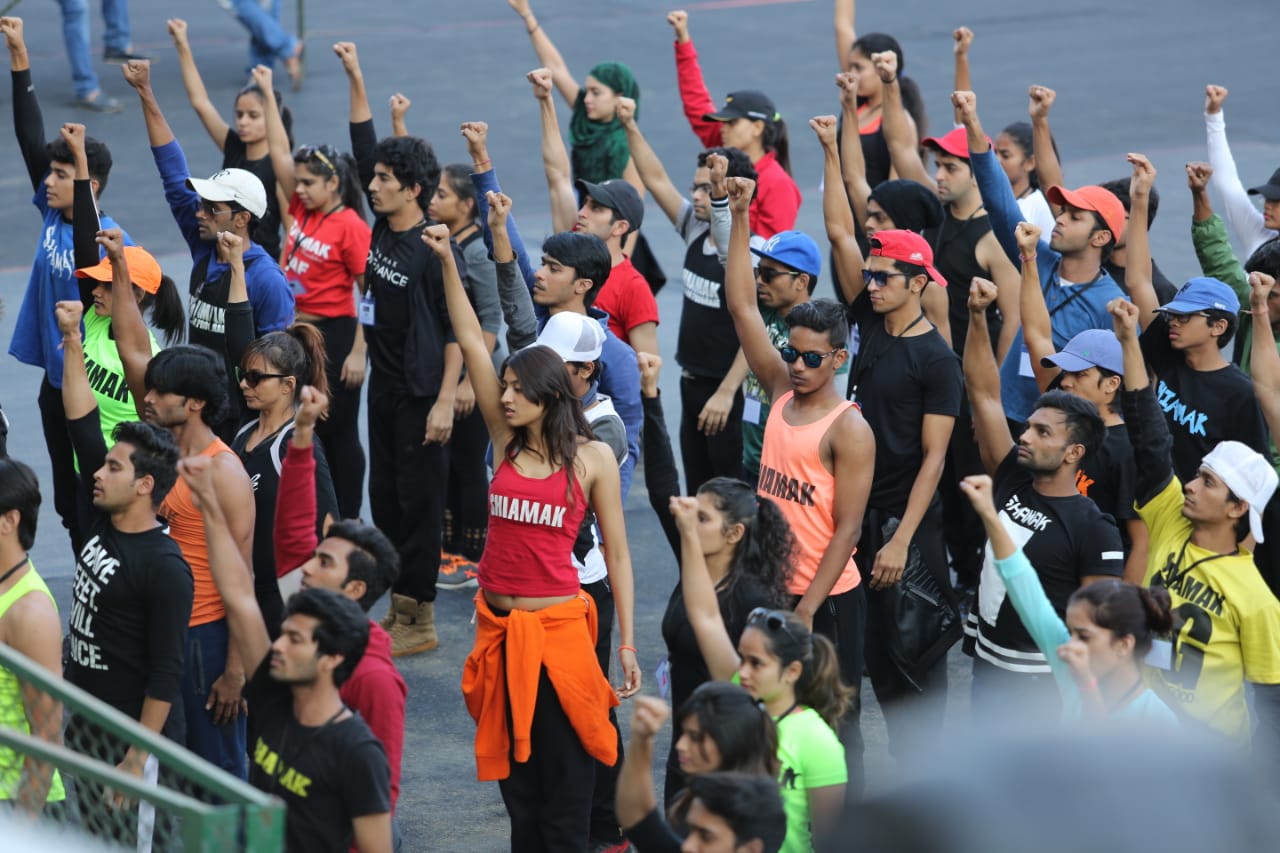 Nupur Mahajan, writer and director of The Earth Song, and creative director of the Opening Ceremony said, “For a writer who wants to break the mould, the people of Odisha present the perfect audience. Their inclusive approach together with the cultural and aesthetic edge is the perfect reason to bypass formulaic ceremonies and create something original, and intellectual. Also sport is where all divides converge around a shared passion and it is the perfect canvas to engage the world in the message of a united world. And talking of oneness, where else can Mother Earth rise but India, a land which symbolises oneness in diversity.”

Speaking on the choreography Shiamak Davar said, “This is among the more interesting ceremonies that I have choreographed. The theme is universal, more so an original production has not been created for an opening ceremony before, which makes this challenging and thrilling. Madhuri and I have always created magic together and this, together with Nupur Mahajan’s writing and Ranjit Barot’s music makes me believe that together we will create a milestone show.”

The Earth Song is a dance ballet that comprises contemporary, capoeira, jazz, ballet, Afro, Balinese and Samba as also Sattriya, Odissi, Mohiniattam, Kathak and more. It will also comprise of drama, dialogue and original music to deliver a strong message of oneness.

The Opening Ceremony also sees the culmination of the campaign that India has given its heart to HeartBeats For Hockey. From the time that the Honourable Chief Minister of Odisha launched the campaign by pledging his heart beat on August 29th, hearts have been pledged for hockey from Kashmir to Kanyakumari. And one of those hearts belong to none other than Shah Rukh Khan who stated that mera dil hockey ke liye bahot tez dhadakta hai. At the Opening Ceremony, Mr Khan will present the collected heart beats of India to the 16 captains exemplifying yet again India’s spirit of oneness and harmony. And the theme of the Opening Ceremony of one, united world.

AR Rahman will bring to life his and Gulzar Saheb’s composition ‘Jai India’, which is the official song and tune of the HWC 2018. He will then go on to perform some of his most memorable songs including Jai Ho. The overall duration of the Ceremony is 90 minutes. The same will be broadcast live on the 27th November 2018 on DD National, DD Sports, and all regional channels in Odisha; as also live stream on ‘Heartbeats for Hockey’ FB page. Such that people in Odisha can enjoy the ceremony which will largely be in English in keeping with the world audience, there will be an Odia commentary on DD Odia and regional channels.