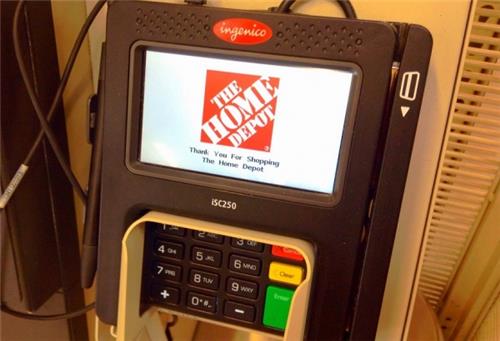 By Anne D’Innocenzio And Sarah Skidmore Sell, THE ASSOCIATED PRESS

It had disclosed in September that 56 million debit and credit cards were compromised.

Home Depot said the file containing the email addresses did not contain passwords or other sensitive personal information.

However, it said that customers should be on guard against phishing scams that might trick them into sharing personal information.

Phishing attacks sent through texts or emails and try to trap you into disclosing personal information.

Home Depot also said that the hackers initially accessed its network from a third-party vendor with a vendor’s username and password.

Home Depot is one of several retailers that have reported large hacks over the past year. Target’s pre-Christmas 2013 breach compromised 40 million credit and debit cards and hurt sales and profits. Michaels, SuperValu and Neiman Marcus have also reported breaches. Shoppers appear to have grown numb to the problem.

With files from The Canadian Press