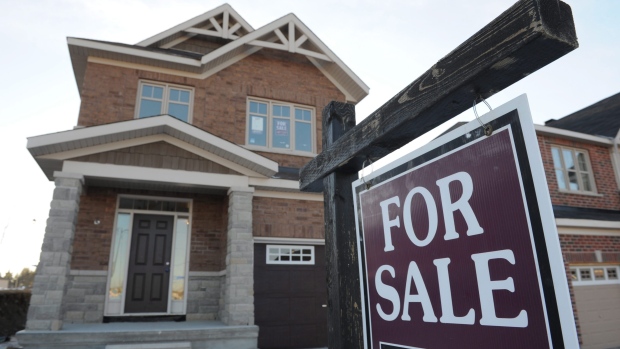 The Canadian Press
Vancouver: Greater Vancouver’s real estate board says homes sales last month fell to their lowest level since January, a sign that one of North America’s hottest housing markets may be slowing down.

The decline in sales didn’t dampen prices, with the benchmark price climbing 1.4 per cent in July from a month earlier to $930,400 for Metro Vancouver.

That also represents a 32.6 per cent spike compared to the same month last year.

The figures capture the last month in which foreign property buyers were not subject to a 15 per cent tax implemented Tuesday by the B.C. government.