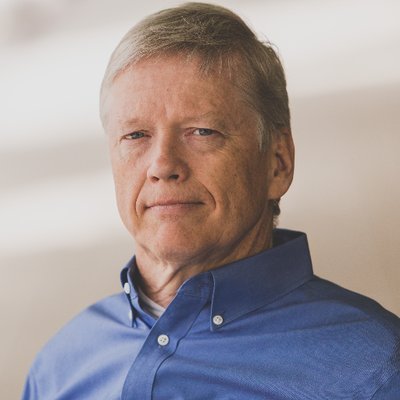 Vancouver: The latest numbers from Vancouver’s annual homeless count show a 2 per cent increase in homelessness, despite John Horgan and the NDP’s numerous promises to turn the situation around.

During the 2017 provincial election campaign, the NDP vowed to combat homelessness in British Columbia and build more affordable housing. Despite NDP promises to provide an ‘immediate homeless action plan’ more than two years ago, homelessness in Vancouver continues to rise.

“Since the NDP has been in office, Vancouver has seen a 20 per cent increase in its homeless population,” notes BC Liberal Housing Critic and Vancouver-False Creek MLA Sam Sullivan. “This is unacceptable. Instead of creating new units to house vulnerable people as promised, the NDP is failing to meet its commitments and leaving them in the cold.”

John Horgan and the NDP’s affordable housing plan promised to work closely with all levels of government to build 114,000 new affordable housing units over 10 years. While the NDP claim to have 20,000 units underway, the Premier admitted that only 2,300 units are open today– and this number includes some units that were initiated by the BC Liberals.

“It’s a very serious situation. People are struggling, and we need a lot more supply to address their needs. It’s just not happening under this government.”

Despite promises to make life more affordable for British Columbians, John Horgan and the NDP continue to break them and provide little hope or relief to people.