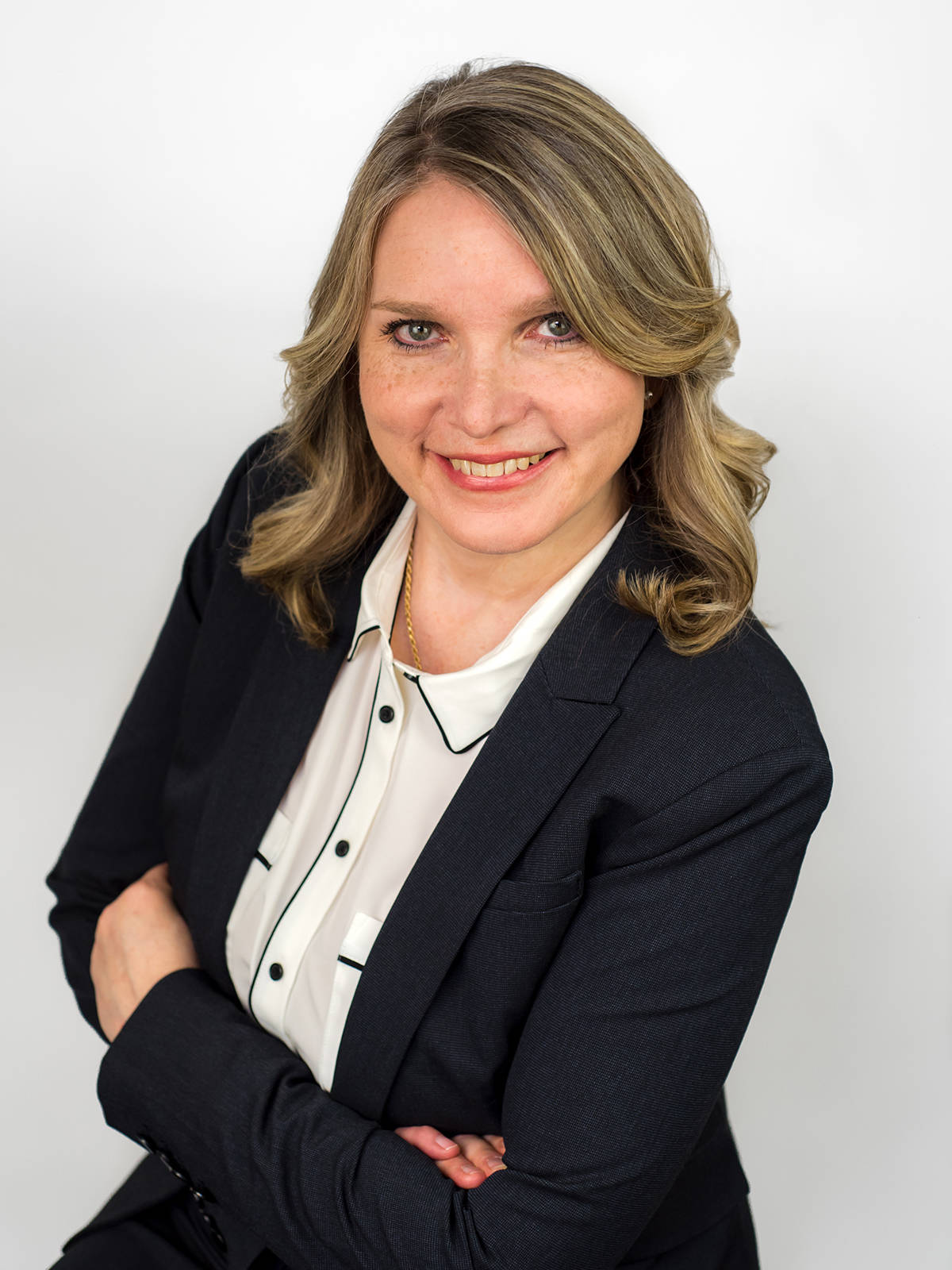 Delta: A hospice that has a long history of helping people near death but denies them medical assistance in dying is drawing criticism from the city’s mayor in a clash of ideologies that has split its board and raised questions about its future.
The head of the society that operates the facility says she is trying to strengthen its position to only provide end-of-life palliative care.
Angelina Ireland, who heads the Delta Hospice Society, said politicians at the municipal, provincial and federal level who disagree with the Christian basis of its stance against medically assisted death should build another facility to provide the service.
“It’s a separate stream of end-of-life care and what we have is a government that wants to destroy palliative care for their own ideological reasons or economic reasons,’’ Ireland said in an interview.
The British Columbia government has announced that it plans to withdraw $1.5 million in annual funding if the society does not reverse its
decision.
Health Minister Adrian Dix gave one-year notice in February, saying the money covers 94 per cent of costs for the 10-bed hospice on land that is owned by the Fraser Health authority.
Ireland said the society will hold a special meeting by phone and mail-in-ballot on June 15 for members to vote on amendments to its constitution. They would say “God is the giver and taker of life’’ so getting help from a medical professional to hasten death should not be an option for patients at the Irene Thomas Hospice it operates in Delta.
The federal government introduced a law in 2016 to allow for medically assisted death if strict criteria are met, but Ireland said the society is a private organization aiming to affirm the heritage and identity of palliative care.
“The history of palliative care is rooted in Christian moral teaching,’’ she said. “It is rooted in that we take care of each other, that we care for the dying, that we don’t kill them, that we make their lives comfortable and peaceful.’’
She said three patients at the hospice have asked for medical help in dying but two of them went home to die and another had the procedure at a nearby hospital.
The upcoming meeting has created tension among residents, with some saying they want the opportunity to vote on the future of the hospice but their membership applications have been rejected without explanation.
Delta Mayor George Harvie said in a statement Thursday that he has discussed the need for an urgent meeting with local MP Carla Qualtrough as well as two provincial politicians.