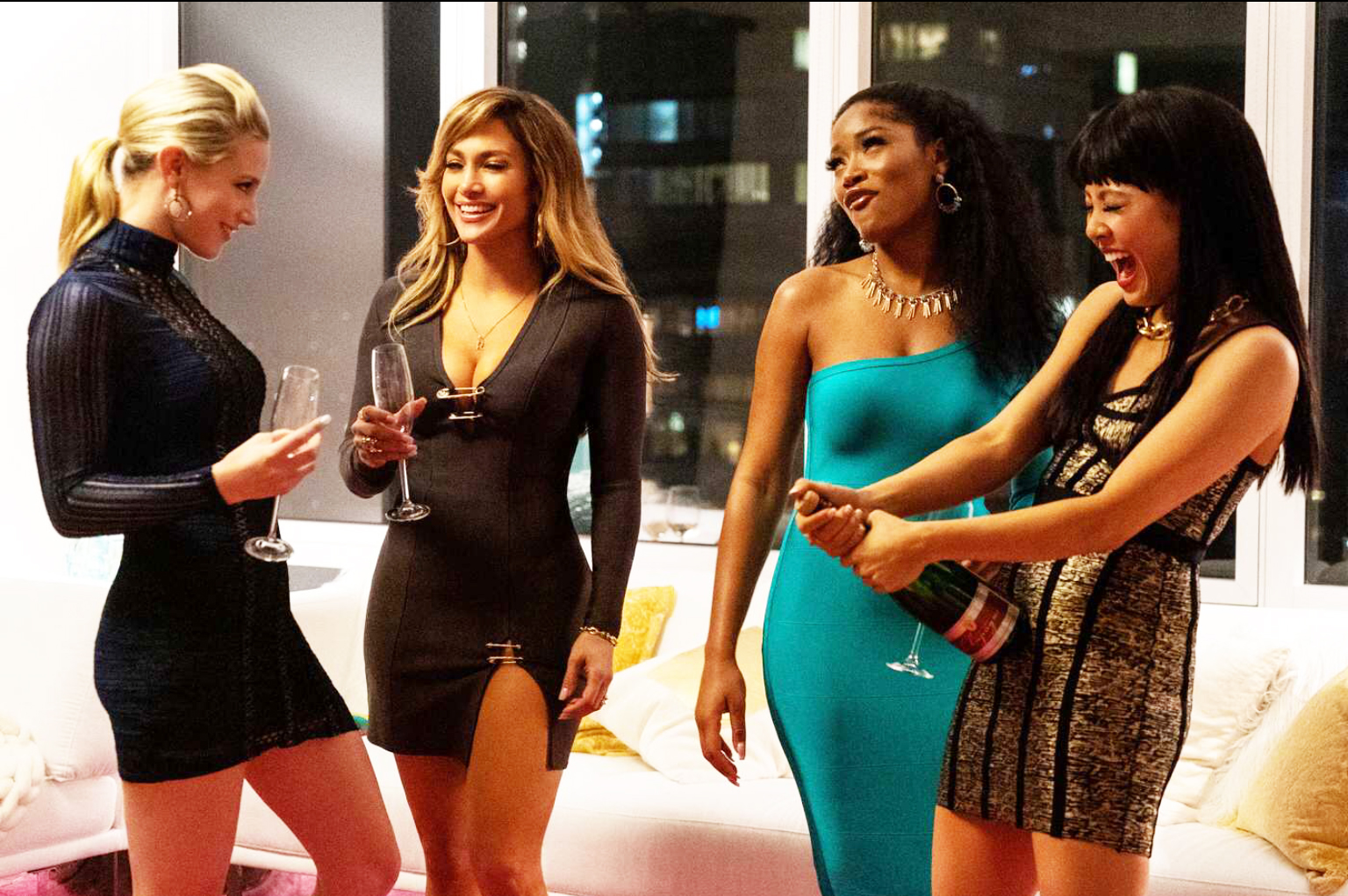 Foxes!
Sly as a fox is the modus operandi of a group of workers out to challenge their bosses and chosen line of work in Hustlers. Elevation Pictures and talented producers at STX Films and Annapura Pictures succeed in delivering the goods in this upscale drama now engaging audiences at Cineplex Cinemas and Landmark Theatres around B.C.
Working girls aren’t always confined to the boudoirs. Ever since the days of Candy Barr and favourite L.A. nightspot Whisky A Go Go men have been paying for the good fortune of watching women disrobe (and vice versa in these days of equal opportunity). So two gals working at a posh strip club decide to go that extra distance to make a not so honest buck In their chosen industry. 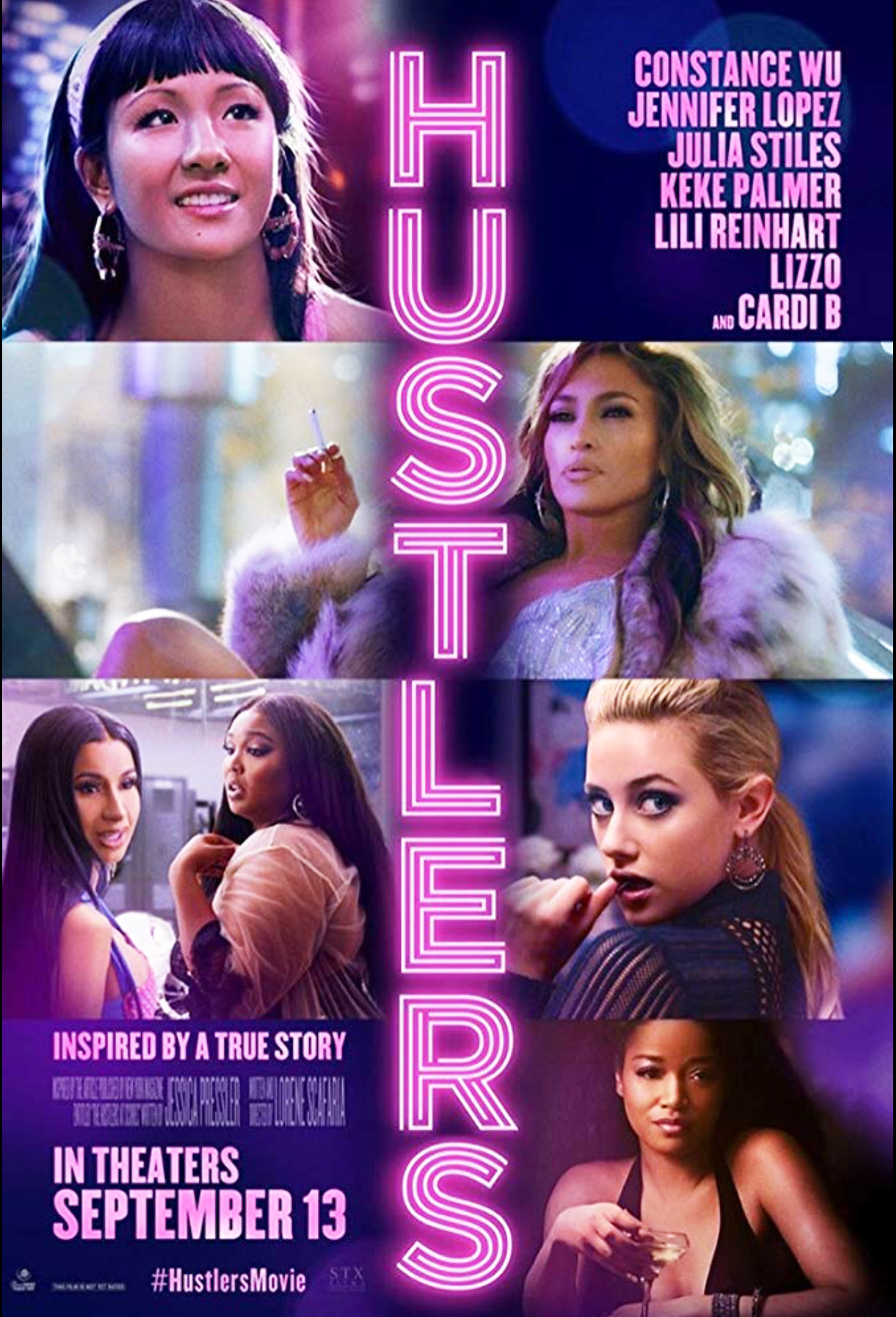 Veteran dancer Ramona and raw recruit Destiny up the ante and succeed in turning the tables – taking advantage of a series of sex smitten/starved clients with no end In Sight. Flashy Latin lovely Jennifer Lopez and Asian sensation Constance Wu are in the zone and matched perfectly as two fledgling entrepreneurs willing to do whatever they can to make a buck and their naive male clients be damned.
Hard hitting and with an edge Hustlers shows just how far some desperate people will go to skirt the law. Moral issues and consciences come into play as friendships become strained as they so often do when money enters the picture.
Set in the somewhat seedy world of upscale strip clubs Hustlers has a sexy vibe but more importantly does a great job showing the importance of family and the way friendships can start and end when good intentions turn bad with no apparent way out.