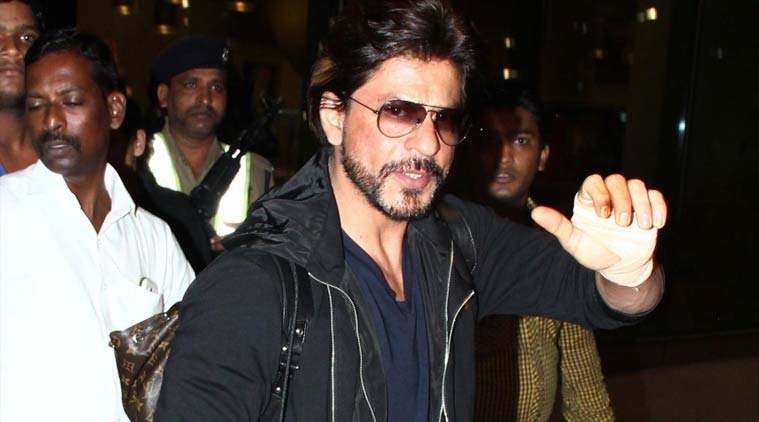 We all know that one of the main reasons behind the long standing association between Shah Rukh Khan and Yash Raj Films is Dilwale Dulhania Le Jayenge.  But the superstar recently revealed that his record breaking film that managed to establish him as an evergreen romance legend was not something he was keen on doing initially. It seems that SRK always desired to do an action film ever since the start of his film career. Filmmaker Aditya Chopra even started work on a script for the actor but suddenly the situation changed and the world got DDLJ. Looks like his wish come has true with Pathaan!

I always wanted to do an action film with Aditya Chopra: Shah Rukh Khan

Pushpa Kamal Dahal ‘Prachanda’ sworn in as the Prime Minister of Nepal for a third...