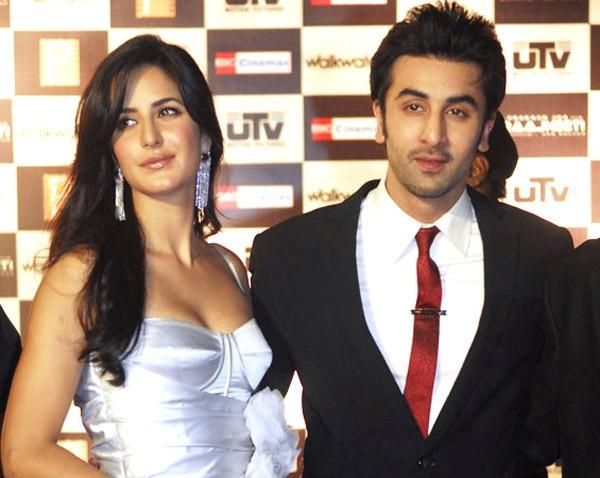 Mumbai, April 28 (IANS) Actor Ranbir Kapoor, who is in news for his relationship with actress Katrina Kaif, confesses that he is in love but there are no wedding plans as of now.
On whether his wedding will be a private affair, Ranbir said, “I think you cannot keep it private. We are actors. My wedding date was fixed six years back. It’s a special day so let me announce it. But right now there are no plans.”
“I am in love and I do feel committed and responsible. But when it comes to wedding, so much speculation spoils the fun. I would request media to stop speculating about my wedding date,” he added.
The actor, whose last two films “Besharam” and “Roy” bombed at the box office, said he feels the pressure and hopes “Bombay Velvet” works for him.
“Yes there is a pressure and as an actor you want to deliver good films. When ‘Besharam’ didn’t do well I took the responsibility that we went wrong with that film. But I also feel that you have to stay true to your work. We have worked hard on this film (“Bombay Velvet”) and hope this film works.”
Directed by Anurag Kashyap “Bombay Velvet” features Ranbir Kapoor, Anushka Sharma, Karan Johar among others. The film is slated for May 15 release.