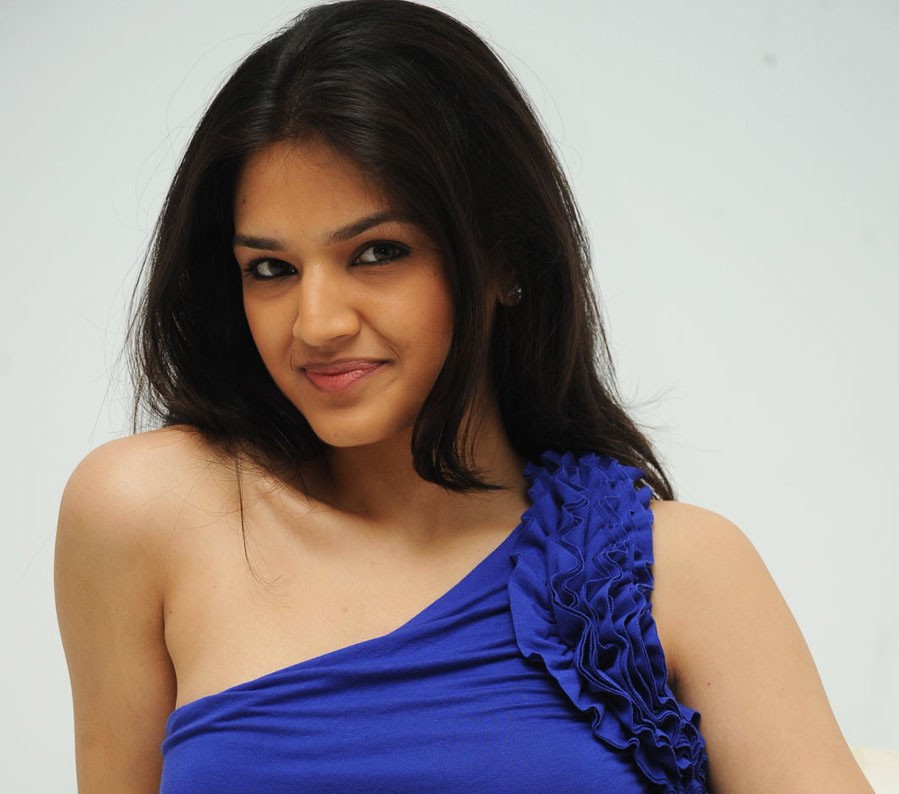 Tara was among some of the celebrities who watched the special screening of “I Am Mr. Mother” on Monday evening.

“I’m so surprised… the film is concerned about how a woman suffers when she gets pregnant and gives birth to a new life. It is very heart touching moment… the director I.A. Siddique and the team has made an emotional drama on male pregnancy which is worth watching,” Tara told IANS.

“The film in not a comedy film. It shows the efforts and pain a mother suffers while giving birth to a new life though they have given an entirely different concept where a male gets pregnant through some medical surgery. I wish them all the best for the success of their film,” she added.

The film, produced by Raju K. Sontakke under the banner Shri Raja Productions, is expected to hit the screens in June 2015.