Asian Journal
Home Hot Off The Press I have tried my best to essay role of Rani Laxmibai: Kangana 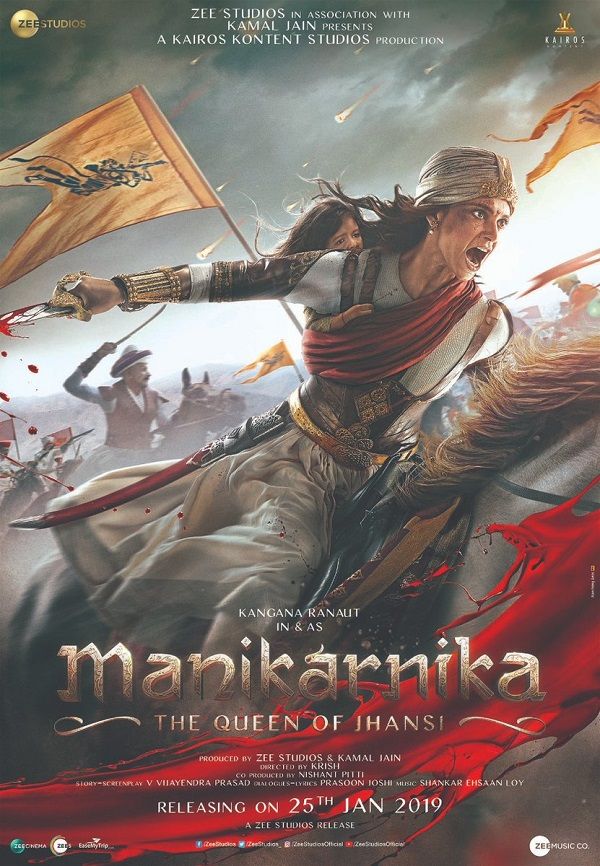 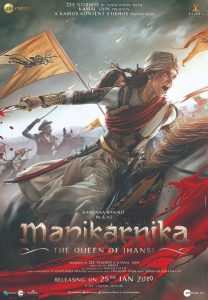 Mumbai: Actress Kangana Ranaut is honoured to tell the story of Rani Laxmibai through her forthcoming period drama “Manikarnika: The Queen Of Jhansi”, and calls it an iconic role.

The makers — Zee Studios and producer Kamal Jain — on Wednesday released the first look of the film.

The project, directed by Krish, promises to tell a story of courage, strength, and determination, and celebrates the extraordinary story of the queen who laid down her life at the age of 30.

“It’s an iconic role. I trained a lot in sword fights and horse riding. In fact after riding the horse for two days straight I got a fever.

“I can only imagine the strength and nerves of steel that Laxmibai had… I am nowhere close to her greatness. I have only tried my best to portray her tales of bravery,” Kangana said in a statement.

The makers chose Independence Day to launch the first official poster, given the significance of Rani Laxmibai in India’s freedom struggle.

Shariq Patel, CEO, Zee Studios, said: “The film is mounted on a massive scale to justify the extraordinary story of Rani of Jhansi — her courage, her strength, and her great love for the country.

“Who better than Kangana Ranaut to portray her on the big screen. We couldn’t have been happier with the way the campaign is coming together.”

To this, Jain added: “As we celebrate our Independence Day today, we owe it to our brave freedom fighters.

“Many heroes gallantly fought for our freedom, one such great Indian hero is our own Manikarnika, our Rani of Jhansi, Laxmibai, who is the symbol of heroism in India.”

“Manikarnika-The Queen of Jhansi” is slated to release on January 25, 2019.