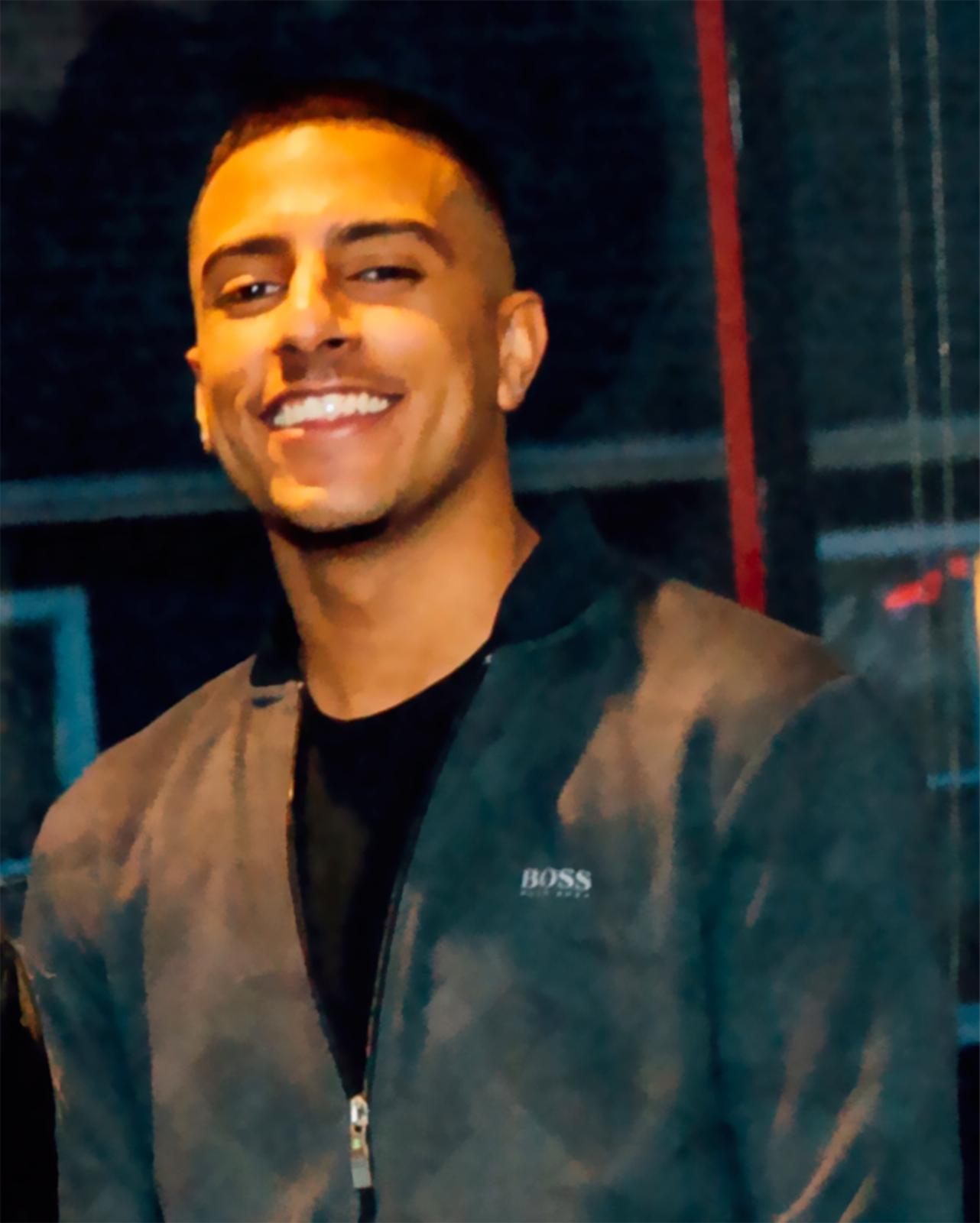 On April 26,  just after 5 p.m., 18-year-old Mankaran (Austin) Grewal was shot and killed in the area of 176 Street and Abbey Drive in Surrey. A red Chrysler 300 sedan was identified as being associated to the shooting.

Thanks to the public’s assistance, police recovered a red Chrysler 300 in the area of 201 Street and 123A Avenue in Maple Ridge, B.C. later that evening. Investigators now believe this is the suspect vehicle.

After an extensive canvass of the neighbourhood where the Chrysler 300 was found, IHIT obtained video surveillance footage that shows two males believed to be associated to the vehicle. Investigators are asking anyone with information about the individuals:

Suspect 2: Shorter of the two, unknown ethnicity, skinny build, no facial hair wearing a black hoodie with a cap underneath carrying a bag on his shoulder.

“IHIT detectives continue to actively pursue those responsible for Austin Grewal’s murder,” says Corporal Frank Jang of IHIT.  “This new video is another important step in the case and could significantly advance the investigation with information from members of the community.”