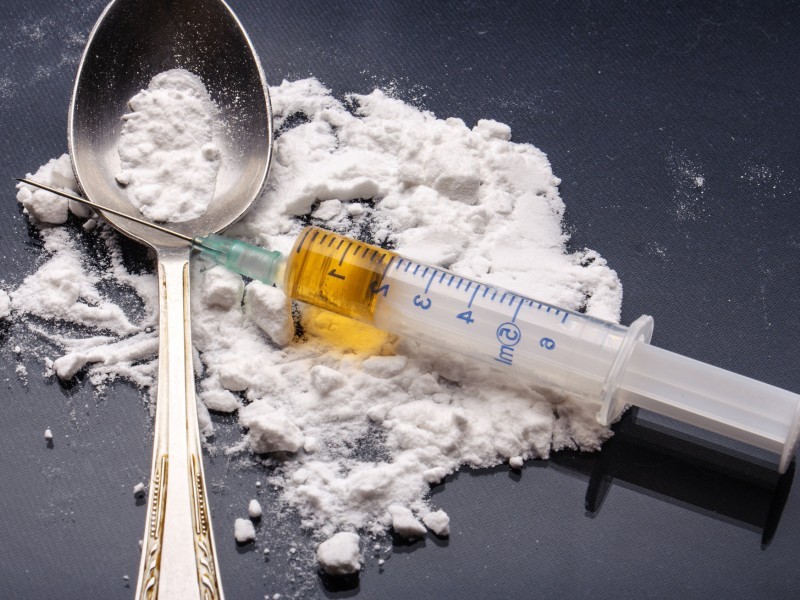 The number of deaths from illicit drug overdoses remains at a significantly increased level from previous years, new statistics from the BC Coroners Service show.

The proportion of deaths in which fentanyl was detected has increased substantially. For the first five months (Jan. 1 through May 31) of 2016, approximately 60% of the deaths showed fentanyl detected in toxicology tests, either alone or, more often, in combination with other illicit drugs. That is up from 31% in 2015. There is a one month lag in fentanyl data due to testing protocols.

The statistics also show that fentanyl-detected deaths are now occurring regularly throughout the province, rather than being concentrated in the Lower Mainland as in previous years. For both Vancouver Island and the southern Interior, the number of deaths in which fentanyl was detected in five months in 2016 has exceeded the number for all 12 months of 2015.

In light of these numbers and the high risk posed by fentanyl, those using illicit drugs are urged to exercise extreme caution. Chief coroner Lisa Lapointe stresses the critical importance of calling 911 immediately if someone appears to be overdosing as rapid intervention, including the use of naloxone, (either by professionals or the use of take-home naloxone) can often prevent an overdose from becoming fatal. The BC Coroners Service continues to work with health, community and law enforcement agencies to try to find all ways possible to reduce this unacceptably high death toll.

The updated report on illicit drug deaths can be found at:http://www2.gov.bc.ca/assets/gov/public-safety-and-emergency-services/death-investigation/statistical/illicit-drug.pdf

The updated report on the number of deaths involving fentanyl can be found at:http://www2.gov.bc.ca/assets/gov/public-safety-and-emergency-services/death-investigation/statistical/fentanyl-detected-overdose.pdf