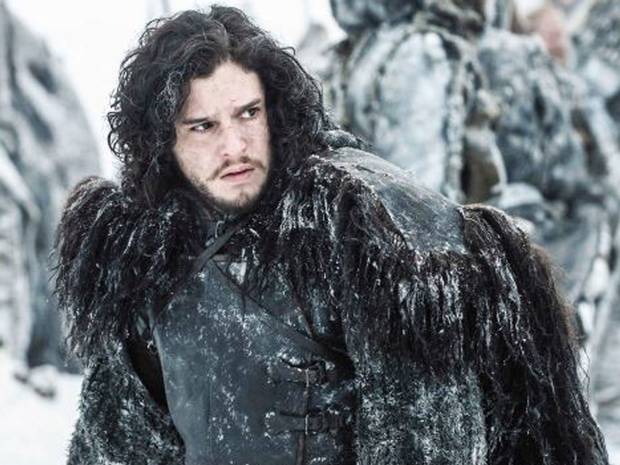 The actor is renowned for his serious tone both on and off screen, but claims he’s funny when around his friends, and doesn’t tend to joke around while in the public eye, reports femalefirst.co.uk.

He told the Observer newspaper: “In my private life I like to think so. I’m not humourless. But perhaps it’s not a side that people see very often.”

However, the 28-year-old star is hoping an upcoming role in critically acclaimed short comedy movie “7 Days in Hell” will change people’s perceptions about him, as he believes it proves he can be funny.

Speaking about the film, he said: “I play a very stupid English tennis player with an over controlling mother. I haven’t been in much comedy for a while. You find out very quickly if you can do it or not.”