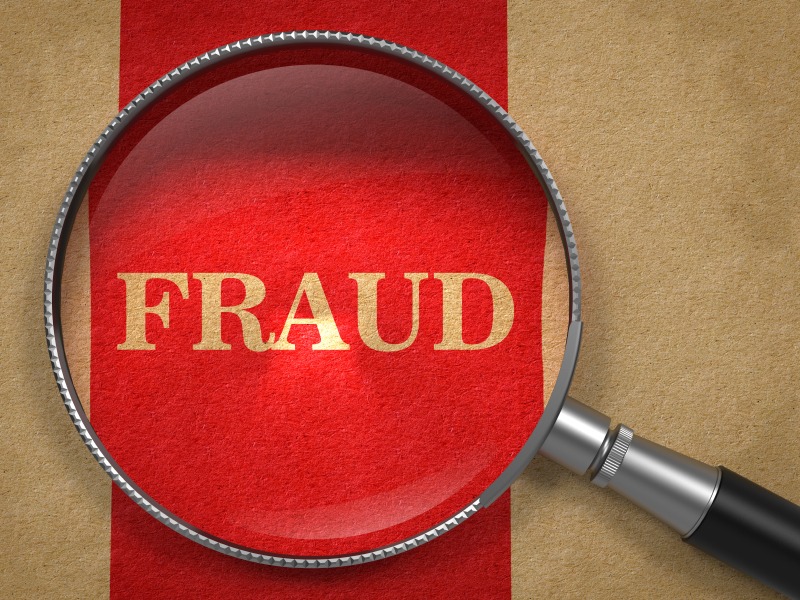 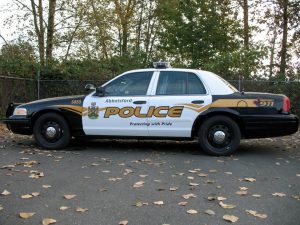 Abbotsford: In the early afternoon of April 20, 2015, an Abbotsford man received a call purportedly from Citizenship and Immigration Canada. The caller advised that the man was required to pay $4280 within seven hours or he would face deportation. He was instructed to purchase pre-loaded credit cards and await a call back. The conversation between the victim and the caller took place in both English and Punjabi.
The victim checked the caller’s number and it did appear to be associated with Citizenship and Immigration Canada. This added legitimacy in his mind and he went to purchase some of the pre-loaded credit cards at a local business. After sharing the credit card information with the caller at call back, a demand for the balance was made. An employee of the business where the credit cards were purchased became suspicious and contacted the Abbotsford Police Department. APD patrol officers met with the victim. Officers quickly determined that the man had been the victim of a scam where a spoofed telephone number had been used. The incident is still under investigation but the victim is currently out almost $2000.
The APD wants people to be aware of this scam and always to be suspicious of any contact where money is to be immediately paid or transferred in order to stave off repercussions from authorities. Variations of this type of fraud are plentiful.
Anyone with information is asked to contact the APD at 604-859-5225, text us at 222973 (abbypd) or call Crime Stoppers at 1-800-222-8477.