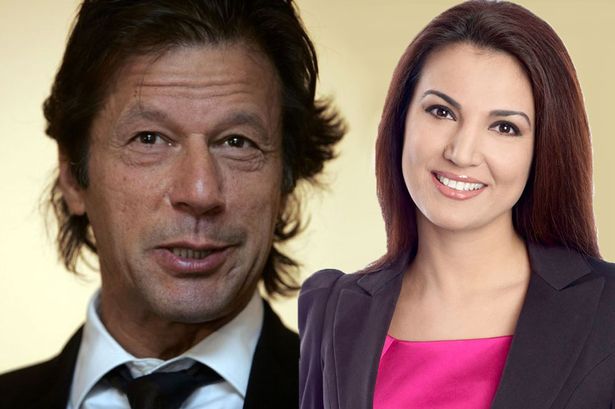 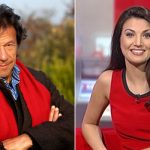 Islamabad: Cricketer-turned-politician Imran Khan has said he would announce plans of his marriage soon and that he has nothing to hide about his personal relations.

“Is it an offence to wed, is it something to hide,” the Pakistan Tehreek-e-Insaf (PTI) chairman said while talking to reporters at London’s Heathrow airport Monday night before boarding a flight for home.

This came days after he had responded to reports about his second marriage terming them as rumours, Geo News reported.

“In response to all the rumours about my marriage, I want to say that I have, in the presence of my supporters, publicly expressed my wish to remarry,” Khan said in a statement issued on the PTI website.

The rumours regarding Imran Khan’s marriage had also been denied by his sister Aleema Khan.

According to a Daily Mail report, Imran Khan confirmed that he has secretly married a former BBC weather girl days after his family said he had denied it – provoking a furious reaction from his sister.