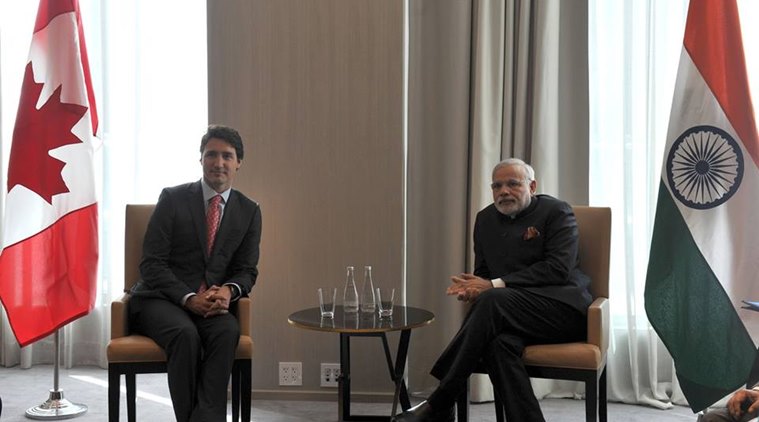 Modi warmly congratulated Trudeau on phone for leading the Liberal Party to victory in the general elections in Canada and wished him success in his new responsibilities, the statement added.

Modi recalled his meeting with Trudeau in April during his Canada visit.

“The prime minister noted that India-Canada relations were anchored in a common framework of democracy, pluralism, rule of law and close people-to-people relations. India attached high priority to deepening and further expanding its strategic partnership with Canada,” the release said.

It said Trudeau expressed strong desire to work closely with Modi to further strengthen the bilateral relations and make progress in all areas of cooperation, including security.

Modi invited Trudeau to pay an official visit to India, which he accepted.

Both the leaders also agreed to meet on the margins of the forthcoming G-20 and Conference of the Parties summits.