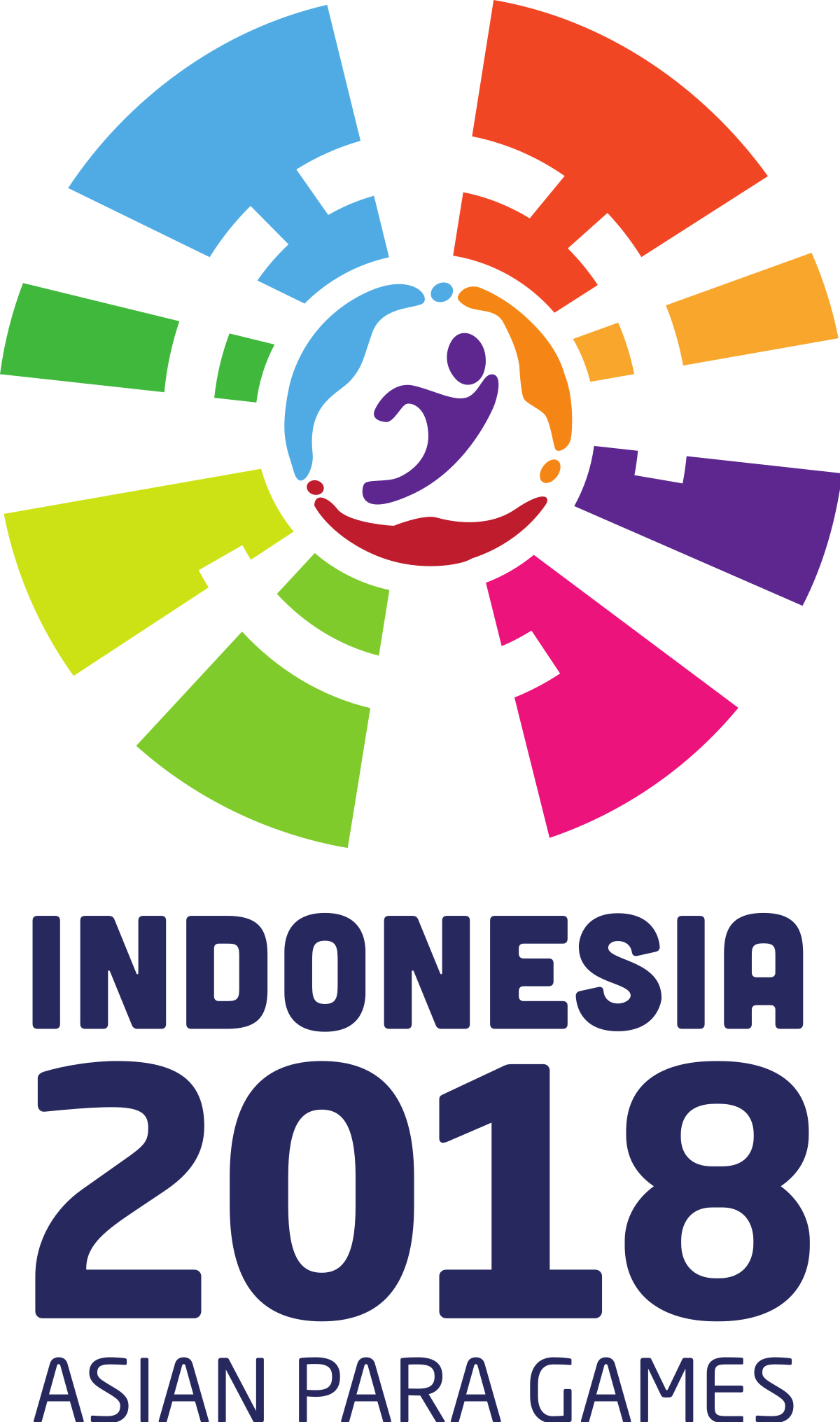 Jakarta: India continued to hold on to its eighth spot in the medals table with the addition of 11 more medals, including three golds after the action ended on Day 3 of the Para Asian Games here on Tuesday.

Bhyan clinched the gold in the women’s club throw F32/51 event as she produced her best throw in her fourth attempt, 16.02 metre.

Gunasekaran bagged bronze in the men’s 200 metre T44/62/64 class that covers impairment in foot, ankle and/or lower leg but the athletes compete without prothesis.

On Monday, India had bagged 11 medals, including three gold.