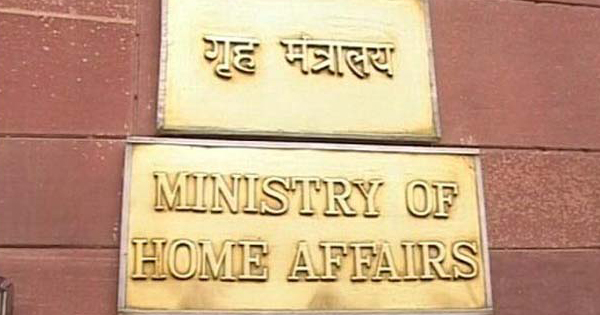 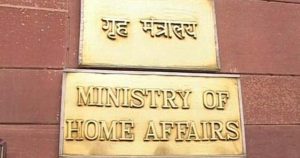 New Delhi: India has has no problem in issuing visas to Pakistani artistes, a Union Home Ministry official said on Friday.

“Government of India has no problem in giving visa to any Pakistani artiste,” a Home Ministry official told IANS.

“We have no problem in granting visas. If a person applies for visa and he fulfills the conditions, he gets it. It’s not that we don’t have to issue visa to Pakistani nationals,” he added.

The statement comes after the Cinema Owners and Exhibitors Association of India on Friday announced it will not allow release of films with Pakistani artistes in single screens in Maharashtra, Goa and Gujarat.

In wake of the September 18 terror attack at an army camp in Jammu and Kashmir, that left 19 Indian soldiers dead, the Maharashtra Navnirman Sena told Pakistani artistes to quit India, and threatened action against films like “Ae Dil Hai Mushkil” and “Raees”, which have Pakistani artistes in them.

Subsequently, the Indian Motion Picture Producer Association said it has passed a resolution urging Indian filmmakers to avoid working with Pakistani artistes until bilateral tensions between the two countries subside.