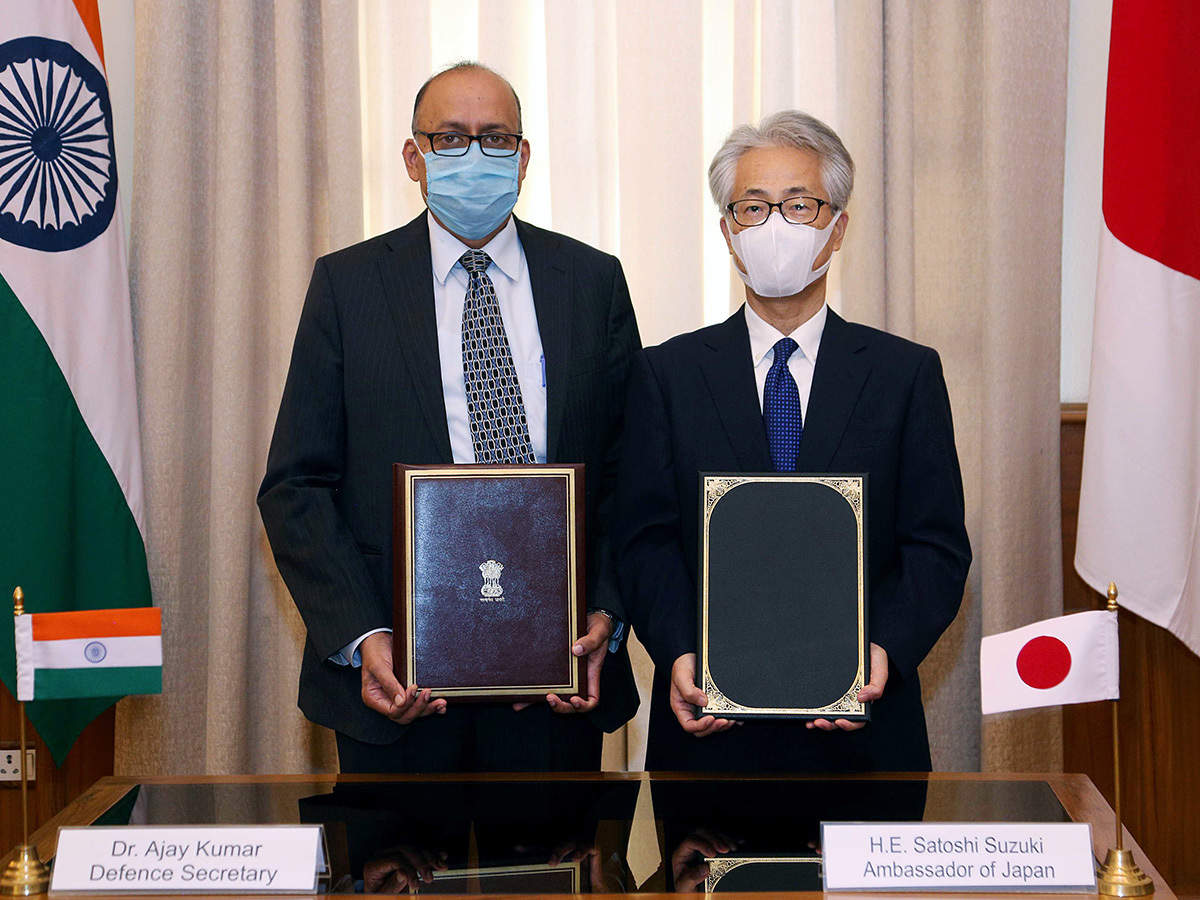 New Delhi: Outgoing Japanese Prime Minister Shinzo Abe and his Indian counterpart agreed on Thursday that a strong partnership between their nations will be critical in charting the course for the global community in the post-coronavirus world, an Indian official said.

Abe, who is stepping down because of a chronic health problem, and Prime Minister Narendra Modi welcomed an agreement between the armies of the two countries that will give them access to each other’s bases for supplies and services.

“They concurred that the agreement will further enhance the depth of defenceco-operation between the two countries and contribute to peace and security in the Indo-Pacific region,” Indian External Affairs Ministry spokesman Anurag Srivastava said in a statement.

In a telephone call, the two leaders also reviewed the status of an India–Japan Special Strategic and Global Partnership program, including a high-speed rail project that is to link the Indian cities of Mumbai and Ahmedabad.

In December, Abe cancelled a meeting with Modi in the northeastern state of Assam, where street protests erupted over a new Indian law that grants citizenship based on religion and excludes Muslims.

Abe was scheduled to travel to Assam and Manipur states to discuss security and economic ties with Modi as part of annual exchange of visits by the two leaders.