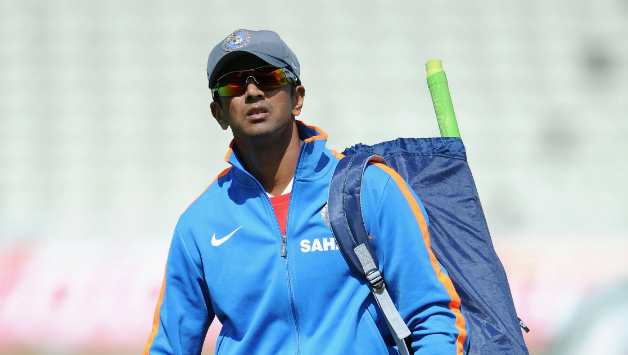 Dubai: Former India skipper and India-A coach Rahul Dravid on Friday said that India are one of the favourites for the ICC Cricket World Cup, slated to be held from May 30 in England and Wales.

“I think India are playing very good cricket at the moment and go in as one of the favourites. Hopefully, we will peak in the next few months,” Dravid was quoted as saying by the ICC’s website.

Dravid, who is also India’s Under-19 coach, said England have batting-friendly wickets which could make it a high-scoring event.

“Wickets will be very flat in England and I expect it to be quite a high-scoring World Cup. When we (India-A) were in England with the A team, 300 was regularly scored,” Dravid said.

“A lot more runs will be scored compared to the 1999 World Cup, where we used the Dukes white ball. The white Kookaburra with two new balls, revised field restrictions (three Powerplays as opposed to the mandatory 15-over restrictions in 1999) are different, so you can’t compare the two World Cups,” he added.