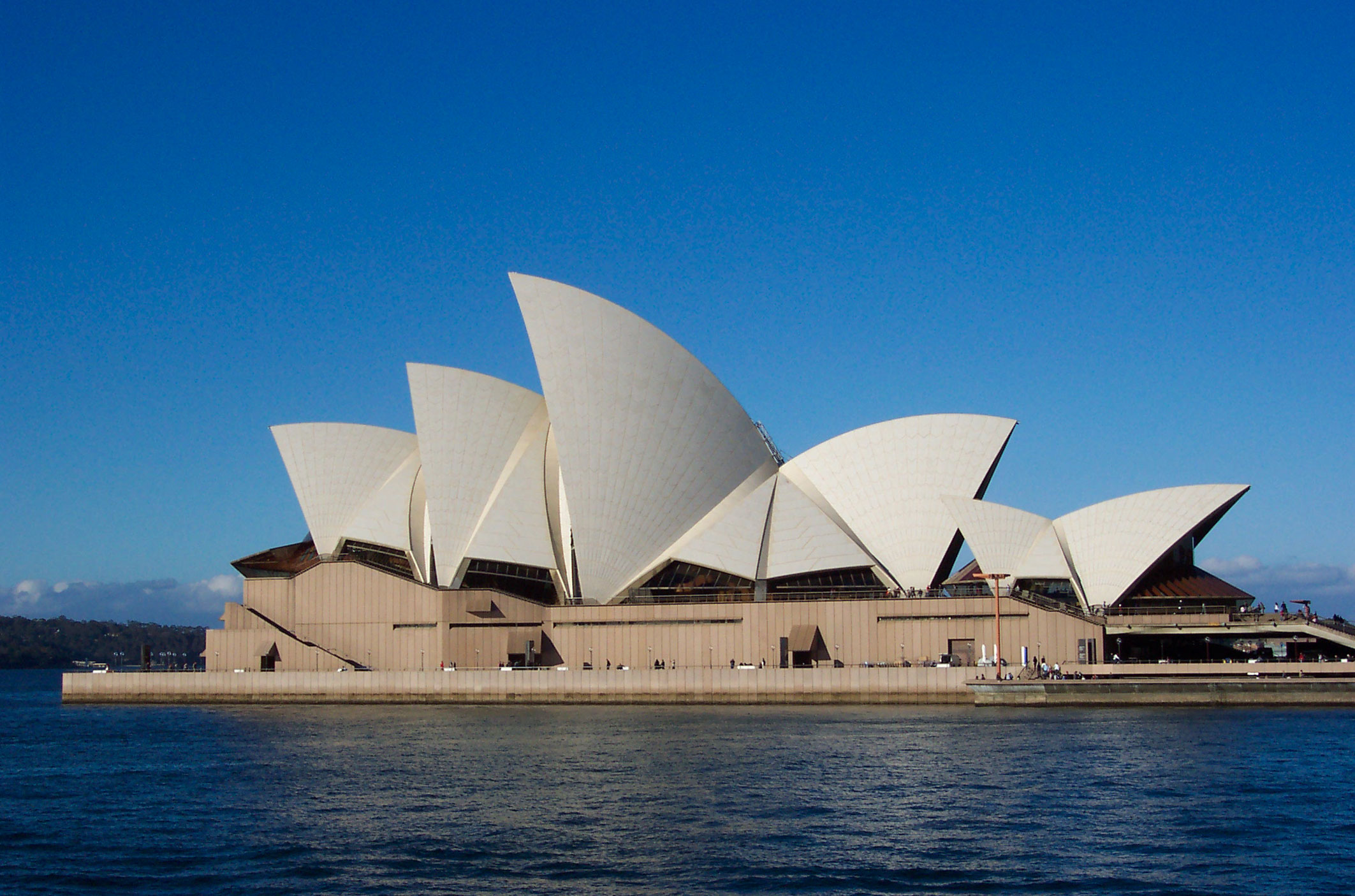 New Delhi: India on Tuesday conveyed to Australia its concern over the possible impact of the changes made by that country in regulations regarding a visa programme for skilled professionals, official sources said.

Prime Minister Narendra Modi received a phone call from his Australian counterpart Malcolm Turnbull, during which the Indian concern was voiced, a Ministry of External Affairs statement said.

“The two Prime Ministers agreed that officials from both sides will remain in close touch on the issue,” it said.

They also discussed the follow-up action taken after Turnbull’s visit to India last month, and the steps required to further strengthen bilateral relations.

A few weeks ago, Turnbull had announced his decision to abolish the 457 Visa, which allows businesses to hire foreign workers for up to four years for skilled jobs.