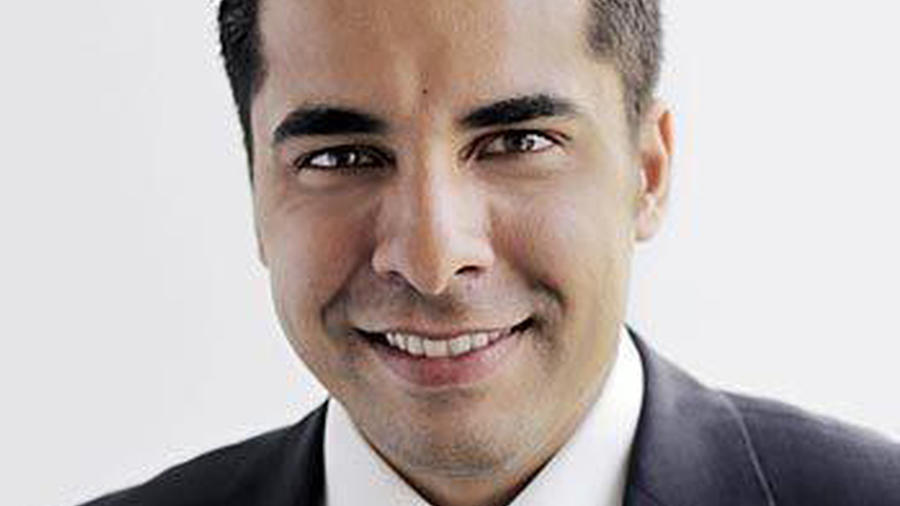 Chicago, July 7 (IANS) A US court has sentenced the former Indian American head of a Chicago investment firm to six years in prison for stealing more than $9 million in a ponzi scheme, a media report said Tuesday.
“I’m a rotten individual for what I did to (investors). I’m a rotten individual for what I did to my family,” Neal Goyal told the US district court in Chicago last week, asking the judge to have mercy on his family.
But Judge Matthew Kennelly first scolded Goyal, 34, for trying to use his family as a shield for his own misdeeds at sentencing, Chicago Tribune reported.
“If you had given one thought – one thought – to your family during those eight years you would not be standing here now,” Kennelly was quoted as saying.
“It’s a little disingenuous to come up here and tell me not to hurt them. You’re the person who put the hurt on them, not me.”
Goyal’s Goyal Caldera Investment Group was a ponzi scheme so brazen that for several years he did not even bother to place any trades, according to prosecutors.
Most of the money was stolen from family and friends in the tight-knit Hindu community where his parents, both physicians, had long been leaders, even founding a River North community centre, the Tribune said citing prosecutors.
During the eight-year scheme, prosecutors said Goyal spent more than $2 million on luxury car leases, fancy dinners and travel to Hawaii and Tahiti.
He, his wife and three children lived in a $1.5-million, five-bedroom Lakeview house overlooking a park.
Every morning, he drove a top-of-the-line black Mercedes-Benz to offices on Michigan Avenue with floor-to-ceiling views of the Chicago River and pretended to be a hedge fund manager, according to prosecutors and former employees.
Goyal spent $600,000 on his wife’s two upscale baby goods boutiques, as well as a large cash infusion for Tommy Knuckles, his father-in-law’s failed Lincoln Park tavern, the charges alleged.
He even gave employees a gold bar as a reward and rented out a bank vault for an employee Christmas party, prosecutors said.