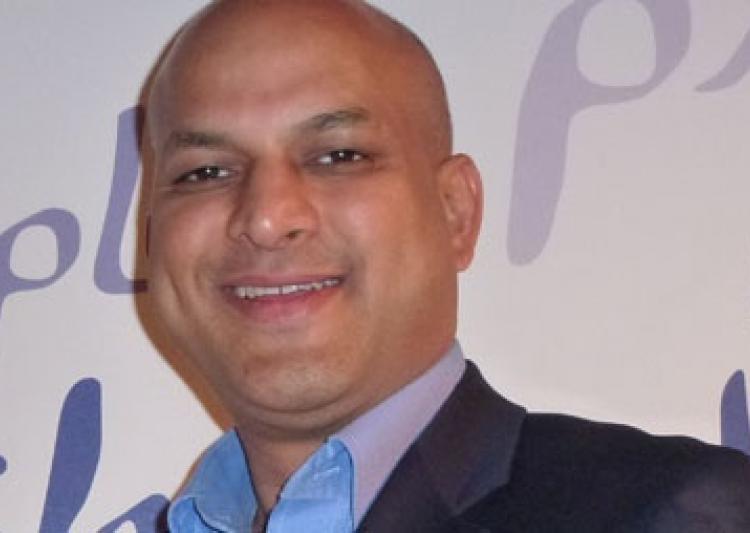 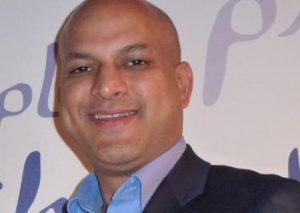 New York: An Indian-American man has been sentenced to 20 months in prison for a $1 million insider trading scheme involving the failed Apollo Tyres bid to takeover Cooper Tire, prosecutors said on Wednesday.

Amit Kanodia, 49, was sentenced in Boston by Federal Judge Nathaniel M. Gorton, who also imposed a $200,000 fine and 100 hours of community service and ordered the forfeiture of the $242,500 illegal profit he made.

A jury had found the real estate entrepreneur guilty of securities fraud and conspiracy after a six-day trial last October, but he was sentenced only now.

Kanodia’s ex-wife was a lawyer for Apollo Tyres and he heard from her about her company’s plans to acquire the US-based Cooper Tire in 2013, according to the office of the federal prosecutor for Massachusetts.

He tipped off two of his friends, Iftikar Ahmed and Steven Watson, about the proposed acquisition and they bought shares and options of Cooper Tires, which trades on the New York Stock Exchange, prosecutors said.

When the takeover plan was unveiled in June 2013, the share prices shot up by 41 per cent giving the two friends a profit of more than $1 million and they gave Kanodia a share of it, according to officials.

Ahmed fled to India when he was charged with insider trading and is believed to be still in India. US authorities consider him a fugitive from justice.

Ahmed, a Indian Institute of Technology-Delhi and Harvard Business School graduate, has also been charged with embezzling $54 million from the investment company Oak Investment Partners, where he was a general partner.