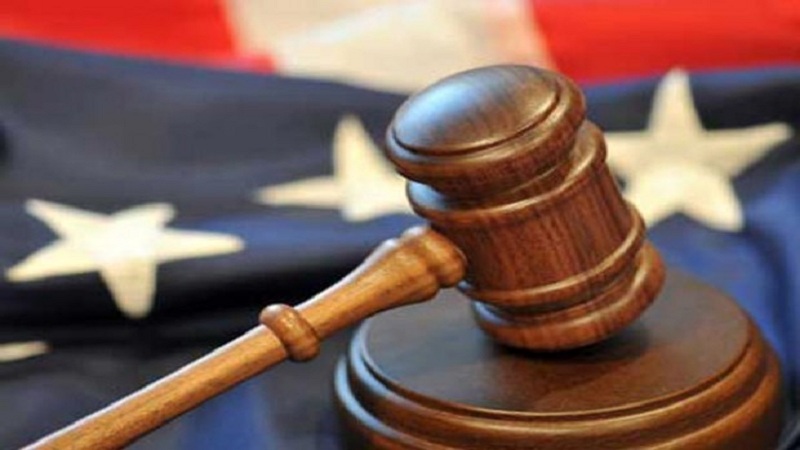 Houston: Indian-American K P George sworn in as the Fort Bend County Judge, becoming the first person from the community to hold the office of one of America’s most diverse counties. George, 53, a Democrat and Fort Bend Independent School District Board trustee, defeated Republican Judge Robert Hebert in November polls. In the US, county judges’ duties vary from state to state. Depending upon the size of the county, they perform a wide range of judicial and administrative duties.

The Fort Bend county has a sizeable population of Indian-Americans. According to the latest census, Fort Bend is now the most diverse county in Texas, and among the most diverse in the country with 35 per cent Anglos, 24 per cent Hispanics, 21 per cent Asians and others; and 20 per cent African-Americans.George, who hails from Kerala’s Kakkodu city, said his father, a truck driver, earned only a couple of US dollars a day. He studied using a kerosene lamp.
He said that community engagement will be the top priority for his administration.

“I will continue spreading the word of county services and involving all people into the process. It is a historic moment for me as well as for the county. “We will continue to have an open-door policy for the most diverse county which represents people who speak over 100 languages. We are here to represent each one of them and ensure a better place for residents and children of this county,” George told PTI.