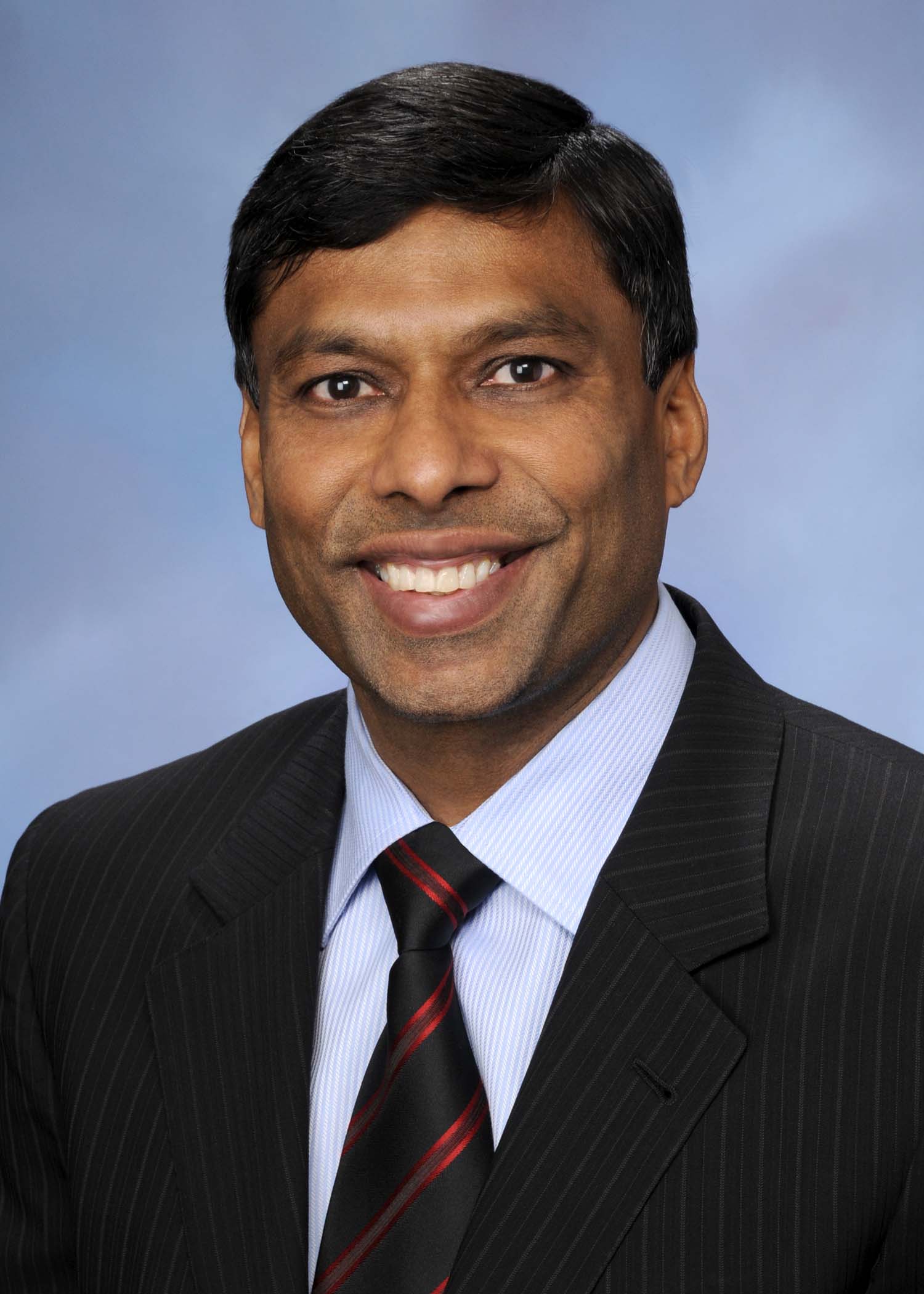 New York: An Indian American entrepreneur has begun a countdown for launching a moon lander next year after the Federal Aviation Administration (FAA) announced it has approved his company’s venture.

Naveen Jain, the founder of Moon Express, called the US government OK on Wednesday for the MX1-E moon lander “another giant leap for humanity”.

“In the immediate future we envision bringing precious resources, metals and moon rocks back to the Earth,” the graduate of the Indian Institute of Technology-Roorkee and XLRI Jamshedpur said on his company’s website.

The MX-1E will ride to the moon orbit on a space vehicle from Rocket Lab USA.

One of that company’s backers is Khosla Ventures created by Vinod Khosla, the venture capitalist who is an Indian Institute of Technology-Delhi graduate and who co-founded Sun Microsystems.

Moon Express CEO Bob Richards cited the discovery of water on the moon as an incentive for lunar ventures.

The discovery was accomplished by the Indian Space Research Organization’s (ISRO) Chandrayaan-1 spacecraft with ISRO’s Moon Impact Probe (MIP) and NASA’s Moon Mineralogy Mapper (M3) that it carried on board.

“The recent discovery of water on the moon is an economic game changer for humanity’s future,” he said. “Water is the oil of the solar system and the moon has become a gas station in the sky.”

Moon Express is the first private company to get government approval for a moon venture.

The FAA described the MX-1E as a spacecraft that can orbit to the moon, make a soft landing on the lunar surface, and move on it by making “hops”.

Moon Express needed the FAA approval because the Outer Space Treaty requires private ventures to be authorised by a government that has signed th treaty.

It will be eligible to compete for the Google Lunar XPRIZE of $20 million for the first private company to land a craft on the moon, make it travel at least 500 metres on the lunar surface and send back videos.

Moon Express has already won two preliminary XPRIZE awards for demonstrating its technological capability to land on the moon and send images.

“The sky is not the limit for Moon Express — it is the launch pad,” he said. “Space is our only path forward to ensure our survival and create a limitless future for our children.”

(Arul Louis can be reached at arul.l@ians)