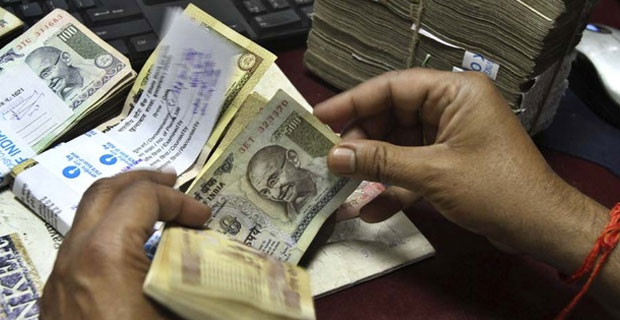 New Delhi, May 11 (IANS) The Undisclosed Foreign Income and Assets bill, providing for heavy penalties for stashing black money away in foreign accounts, was passed by the Lok Sabha on Monday.

Moving what is called the Black Money Bill for acceptance by the lower house, Finance Minister Arun Jaitley rejected the opposition’s demand of referring the bill to the Standing Committee, saying delay in enacting the legislation would provide opportunity to offenders to transfer unaccounted overseas wealth quickly to unknown destinations.

“The Bill (introduced in March) has no connection with domestic black money,” Jaitley said replying to the debate on the bill.

“For the first time, unlawful, undisclosed income abroad has been taxed under this law at a tax rate of 30 percent with an additional 30 percent penalty on it,” he added.

Explaining that a time-frame will be provided as a “compliance window for declaring and paying penalty”, Jaitley said that failure to meet the compliance timeline will attract an additional penalty of 90 percent for a total tax liability of 120 percent on the quantum of black money abroad.

Besides, law provides for rigorous imprisonment of up to 3-10 years for perpetrators, he added.

The finance minister said India was foremost among a large number of countries that were taking interest in the G-20 initiative on automatic transmission of information with regard to monetary transaction.

Admitting that there was no official estimation of black money within India or stashed away abroad, Jaitley told parliament last week that the government was examining the reports of three institutes on the matter.

“Varying estimations of the amount of illicit money moving out of the country have been reported by different persons/institutions. Such estimations are based upon different sets of facts, data, methods and assumptions, leading to varying inferences,” he told the Rajya Sabha in a written reply.

“However, there is no official estimation of the amount of black money stashed abroad or black money taken out of country,” he added.

The previous United Progressive Alliance government had in March 2011 asked the National Institute of Public Finance and Policy (NIPFP), National Council of Applied Economic Research (NCAER) and National Institute of Financial Management (NIFM) to estimate unaccounted income and wealth inside and outside the country.

An unofficial estimate of illegal money stashed away overseas puts it somewhere between $466 billion and $1.4 trillion.

South Asians in US reluctant to report pain