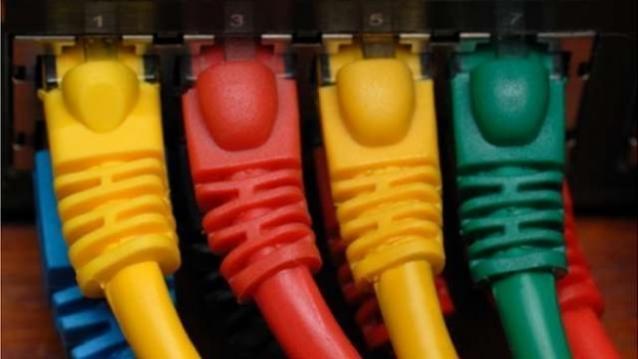 Thiruvananthapuram, Jan 12 (IANS) Communications and IT Minister Ravi Shankar Prasad Monday commissioned India’s first hi-speed rural broadband network in Kerala’s Idukki district, an official statement said.
Speaking on the occasion, Prasad said the country was witnessing “a new era of digital empowerment” and his government “has firmly set its focus on the all round development and inclusive growth of the country”.
“NOFN (National Optical Fibre Network) project is a giant leap in order to bridge the digital divide in India by linking all gram panchayats through the common platform of optical fibre cable. I extend my complete support to this project and I am proud to be a part of this new digital journey in India’s history,” the minister said.
NOFN is set to link 600 million rural citizens of India across 2.5 lakh gram panchayats of India spread over 6,600 blocks and 631 districts through broadband optical fibre network.
This tribal gram panchayat in Kerala is 34 kms away from the nearest town and has no road connectivity, electricity or piped water.
“As the most literate state in India, the people of Kerala look forward to the new economic development opportunities that NOFN has opened for the state,” said Chief Minister Oommen Chandy.
NOFN, which is being funded by the Universal Service Obligation Fund (USOF), of the department of telecom, is envisaged as a non-discriminatory telecom infrastructure that will bridge the gap in rural telecom access.
In the first phase, it will cover 50,000 gram panchayats, with the balance 200,000 panchayats expected to be covered in a phased manner by 2016. The project is being implemented by three central PSUs – BSNL, PGCIL and Railtel in the first phase.
It is expected that the establishment of NOFN would open up new avenues for access service providers like mobile operators, cable TV operators etc. to launch next generation services, and spur creation of local employment opportunities encompassing e-commerce, IT outsourcing etc. as well as services such as e-banking, e-health and e-education for inclusive growth.