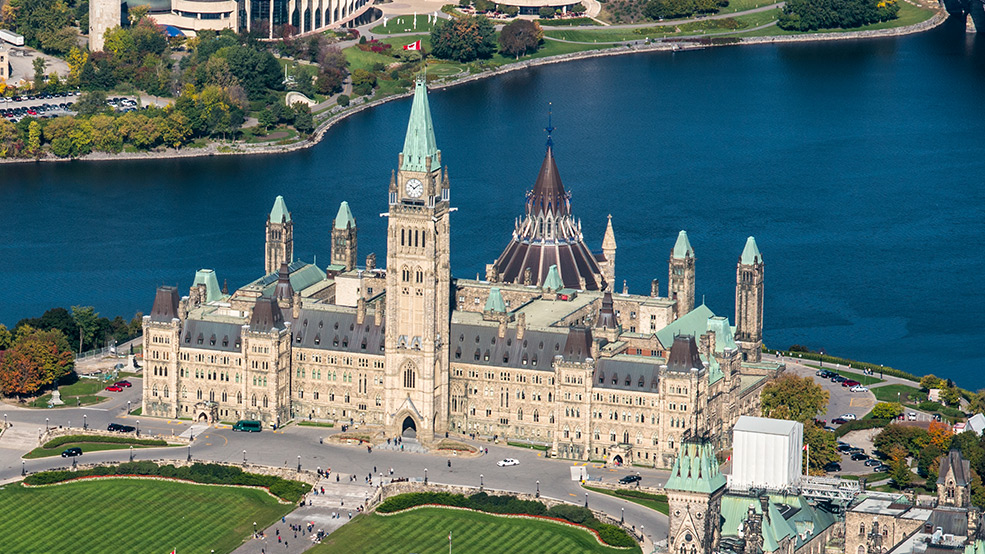 By Murray Brewster, The Canadian Press

Ottawa: The federal government is routinely overcharged by its contractors, to the tune of tens of millions of dollars, in a practice that has been going on for decades, according to a newly-released internal report at Public Services and Procurement Canada.

A team of 30 government auditors has been working for the last few years to get a handle on the contracts process, as well as examining a number of agreements and payment terms.

As of the last budget year, the internal auditors had looked at $7.3 billion of contracts and cumulatively found $72 million in potential “over claims and excess profits.”

The team has been slowly ramping up its work over the last four years.

In 2013-14, they had only reviewed $960 million in multi-year agreements and discovered $65 million in over-billing, according to a series of documents released to The Canadian Press under access-to-information legislation.

When they started in 2012, they examined only $390 million worth of industry deals and found $19 million in excess charges.

Only a fraction of the cash, $2.8 million, was recovered in 2013-14 and public services spokesman Pierre-Alain Bujold says the outstanding amount “is presently subject to negotiations.”

Documents, dated Oct. 3, 2014, reveal that at least $1.9 million in claims are at risk of not being reimbursed because of “inaction.”

National Defence was singled out in the reports, even though officials pointed out that 75 per cent of the overall contracts audited were not military.

The annual analysis in 2014 said the audit findings were presented to defence officials to “allow them to understand the reasons for and the extent of systemic over-billing on their contracts,” said the report, written by the department’s assurance services group. The results were also presented to the federal Treasury Board while the Conservatives were still in power.

“Our current experience is that, despite the basis of payment provisions in the signed contract, there is reluctance to enforce the terms and conditions of these contracts and ask contractors to repay Canada,” said the report, which noted some defence contractors have balked at the possibility of reimbursement.

“Concerns have been expressed that imposing contractual limits in profit may be counterproductive and undermine sustainability of service delivery and financial viability of the contractor over time. We are aware that contractors have made direct representations to DND and (Public Works) officials echoing this possibility.”

The report doesn’t name names, but said that auditors have flagged “more than 100 contractors, for which a limited review is recommended.” The department also needs to “identify risk mitigation measures,” it says.

There is the “potential for significant future savings,” reviewers added.

“A perception exists that DND and (Treasury Board) would rather have certainty around billing for budgetary purposes, rather than assurances that it has paid a fair price,” said the evaluation. “Contractor practises contributing to systemic overcharges on government contracts, as detected by our overhead audits and companion contracting audits, have been in place for decades.”

The internal audit comes one day after a separate, major independent study by the research firm PricewaterhouseCooper was leaked to The Canadian Press.

The report also says that both Public Services and Procurement and National Defence don’t have the in-house staff and expertise to understand technical matters that contribute to higher project costs.

Bujold says the findings are welcome; that the department seeks out the technical expertise as needed and is “refreshing” its contracting policy.

Procurement minister Judy Foote, speaking in Vancouver on Monday, said she is aware of the PricewaterhouseCooper report and her department is working on an action plan in conjunction with National Defence and others.

“I’ve been asked by the prime minister to modernize procurement and we’re doing just that,” she said. “We’re making sure that we work closely with industry to make sure that we get this right.”

Industry reaction on Monday stuck to the PricewaterhouseCooper report, not the internal overpayment audit.

“Our costs are directly known by the government of Canada and we manage projects jointly, so I don’t see that perverse incentive in our contracts,” he said.

Christyn Cianfarani, president of the Canadian Association of Defence and Security Industries, also welcomed the PricewaterhouseCooper report. She said she supports the recommendations, which mirror similar research her association conducted in 2013.

“Industry has long advocated for improvements to this policy,” Cianfarani said in a statement.