Asian Journal
Home Headlines Is it chilly in here? Relations between Liberals, NDP frosty on Parliament... 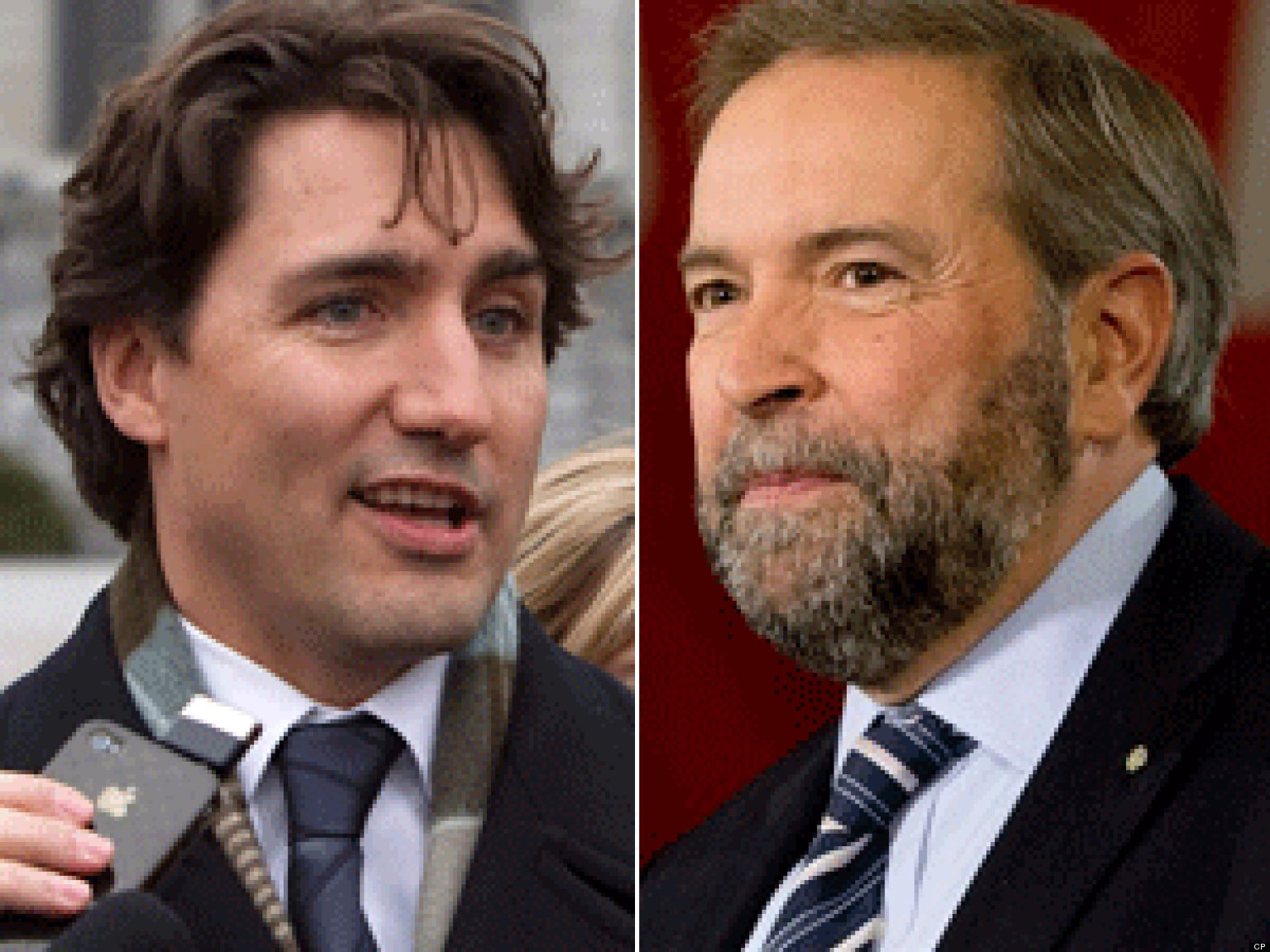 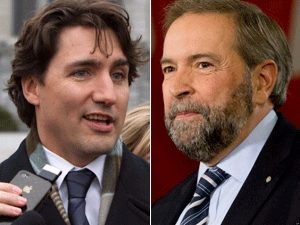 Ottawa: For anyone who wonders why the New Democrats and the Liberals never seem to want to talk about a merger, try spending a little time with them on Parliament Hill these past two weeks.

The recent allegations of personal misconduct levelled by two unnamed female NDP MPs against two of their Liberal counterparts has added another layer of frost to the long-standing animosity between the two parties.

Each camp is accusing the other of playing politics with the issue, and the cases themselves seem to have suddenly taken a back seat to the rivalry.

“As frosty as it might have been before this, there is anger right now between the two parties, and that’s new,” said Rob Silver, a Liberal activist and Toronto consultant.

“People are really, really upset between Liberals and New Democrats on how this has played out, which is a real shame.”

The Liberals countered by saying they had no choice but to act. If they did nothing, the argument goes, the NDP might have later attacked them for it.

“I don’t think that the finger-pointing and the politicization of this harassment issue is helpful at all, and I think Canadians expect more from both parties _ from all parliamentarians _ to solve it, and solve it well,” said Kathleen Monk, a former aide to NDP leader Jack Layton.

In a nutshell, the two parties don’t like each other much.

And is it any wonder, considering the high stakes involved in the 2015 election campaign?

“The New Democrats, and the Liberals, among a wide swath of the population, are going to be competing for who is the most credible alternative to Stephen Harper, and who can beat them,” said Brad Lavigne, Layton’s former principal secretary.

“For the first time in Canadian history, the NDP have a significant head start, and that’s why the tensions among Liberals towards the New Democrats would be high.”

The two parties also have very different cultures _ the NDP’s roots in the populist, western based Co-operative Commonwealth Federation (CCF), the Liberals an old-school party stretching back to before Confederation. They’ve waged bitter battles across the country, both federally and provincially.

The chill hasn’t always been this bad.

For example, the NDP’s David Lewis kept alive Liberal prime minister Pierre Trudeau’s minority government for a time after the 1972 campaign. Layton did the same for a short period with Paul Martin’s Liberals after the 2004 election. And there was the coalition talk after the 2008 campaign.

But in 2011, when Layton’s “orange wave” in Quebec helped catapult the party to official Opposition status, the dynamic changed.

The once powerful Liberal machine on Parliament Hill was reduced to just 34 members and third-party status, losing resources for their research bureau and the prestige they once commanded. Hackles were raised when Liberal MPs were dislodged from their prime office space to make way for the New Democrats.

The NDP resented the fact that the Liberals still seemed to get prime billing in the media, despite having been so severely beaten. New Democrat staff still bristle when reporters use reaction from Liberal MPs on policy issues over quotes from an NDP critic.

There also seems to be a personality clash at play between the two leaders.

NDP Leader Tom Mulcair dismissed his counterpart at this summer’s caucus retreat, making fun of the Liberal slogan “Getting ready to lead.”

“I think that since Mr. Trudeau and Mr. Mulcair took over for leader, there’s a certain amount of jealousy on their part and sincere dislike on the Liberal party side,” said Silver.

By Jennifer Ditchburn, The Canadian Press