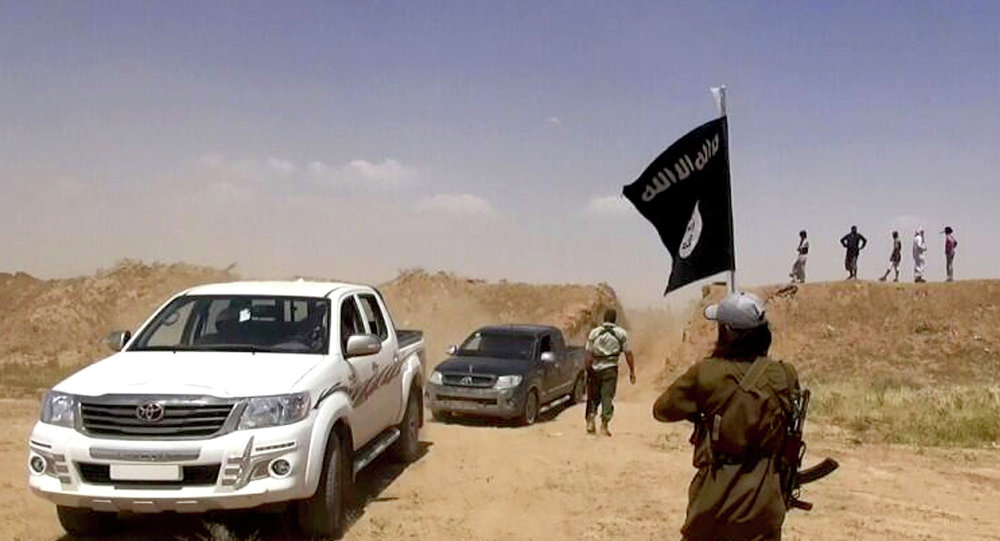 Washington, July 29 (IANS) Terror outfit IS is preparing to attack India to provoke a confrontation with the US, the US media reported on Wednesday citing an internal recruitment document of the group.
The document also seeks to unite the Pakistani and Afghan Taliban into a single army of terror, the Daily Mail reported on Wednesday.
The document, passed to the American Media Institute by a Pakistani citizen connected to the Taliban, reveals the scale of the ambition of IS, including targeting India.
“Accept the fact that this caliphate will survive and prosper until it takes over the entire world and beheads every last person that rebels against Allah,” the document read.
Preparations for an attack on India are underway, it adds, which the IS hopes will end with a war with the US.
“Even if the US tries to attack with all its allies, which undoubtedly it will, the ummah (world’s global community) will be united, resulting in the final battle,” it added.
The document outlines a plan to target the US soldiers as they pull out from Afghanistan, kill American diplomats and attack Pakistani officials.
The US intelligence officials have reviewed the document and say they believe it is authentic, based on the language used and a series of ‘unique’ markings.