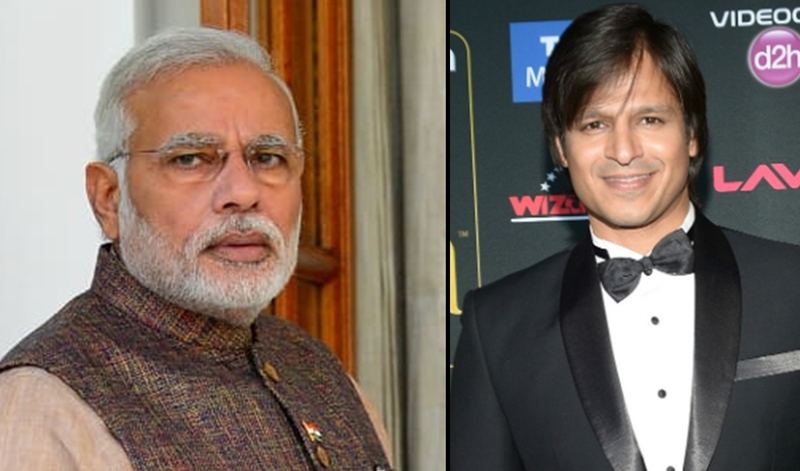 In an official confirmation, actor Vivek Oberoi is finalised for playing the role of Prime Minister Narendra Modi in his biopic. Film critic and analyst Taran Adarsh confirmed the news on his Twitter handle. According to the tweet, the film will be directed by Omung Kumar and is titled as ‘PM Narendra Modi’. The shooting of the film will begin from mid-January.
The film will be based on Narendra Modi’s life with the first look of the movie releasing on Monday, i.e., January 7. As per report in Times Now, the film to be shot extensively across india like from PM Modi’s hometown in Gujarat to Delhi, Uttarakhand and Himachal Pradesh.