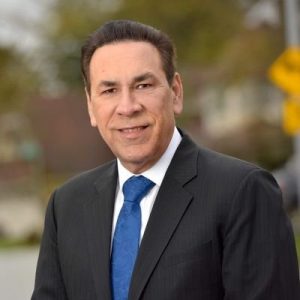 Surrey: Former MLA, Jagrup Brar has announced the launch of his Campaign Office for the 8th of April, in the highly-contested riding of Surrey-Fleetwood.

Jagrup hit the ground this past summer. Since then, he has knocked on more than 10,000 Surrey-Fleetwood doors, shaken more than 2,000 hands, made phone calls to more than 1,000 residents.

“One of the things I learned in the years I was an MLA and an organizer in my community was the value of hard work and tenacity,” Jagrup Brar said. “Most candidates don’t start knocking on doors until the writ drops, but I needed to reassure residents in the riding that this is our election and that I’m here to fight and take it back.”

Jagrup Brar and the NDP have made a commitment to fight for the working class of Surrey-Fleetwood, including the numerous trucker drivers in the community who feel betrayed by the Christy Clark Liberal Government.