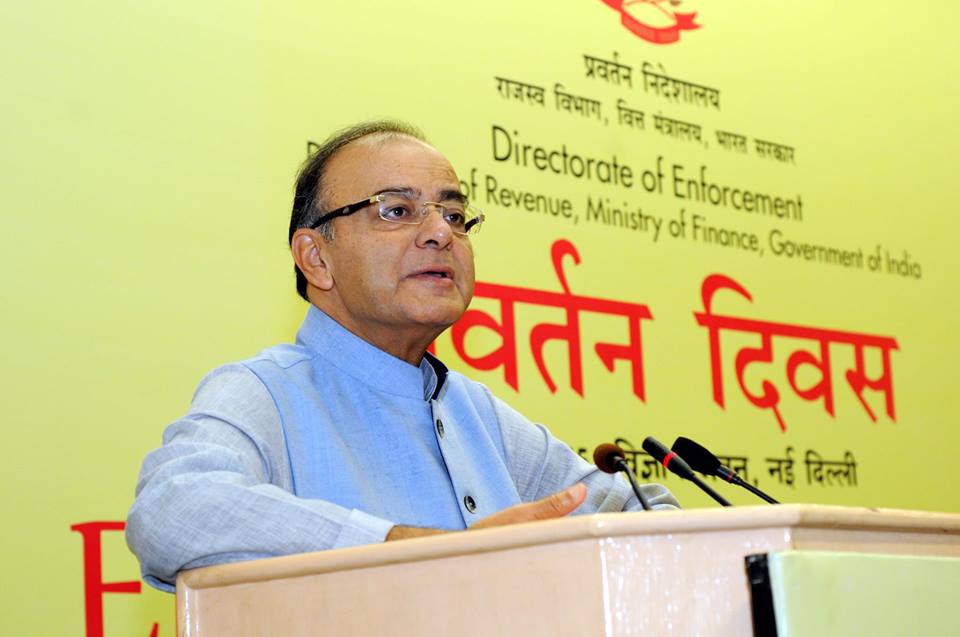 New Delhi: Finance Minister Arun Jaitley, who left for the US for medical treatment, has been diagnosed with a rare kind of cancer and may not be able to present this years Interim Budget on February 1, sources said.

Jaitley had left for the US on Sunday for what was believed to be a medical check-up relating to his kidney ailment. However, sources said he was diagnosed with soft tissue sarcoma, a rare type of cancer, and decided to go for treatment in New York.

There was no word on when he was likely to return, but some sources said he was expected back on January 19, but others said it could be later.

Jaitley, 66, had undergone a renal transplant surgery on May 14 last year. Officials have been tight-lipped about the trip which has come at a time when the Finance Ministry is busy with the preparations of the vote-on-account budget to be presented in the Lok Sabha on February 1 — his sixth and the last by the BJP-led NDA government in its current term.

By convention, an interim budget normally does not contain fresh proposals, especially relating to taxation measures. But the coming vote-on-account budget may spring some surprises like increase in the exemption threshold for income tax assessees and some measures to address agrarian unrest.

Jaitley was admitted to AIIMS last year in early April following which he underwent dialysis. He had a renal transplant surgery on May 14, 2018. In his absence, Railways Minister Piyush Goyal was given the additional charge of Finance Ministry on May 14.

Jaitley stopped attending office at the beginning of April and was back in North Block – the seat of Finance Ministry – on August 23.

Earlier, in September 2014, he underwent a bariatric surgery on account of severe diabetics.