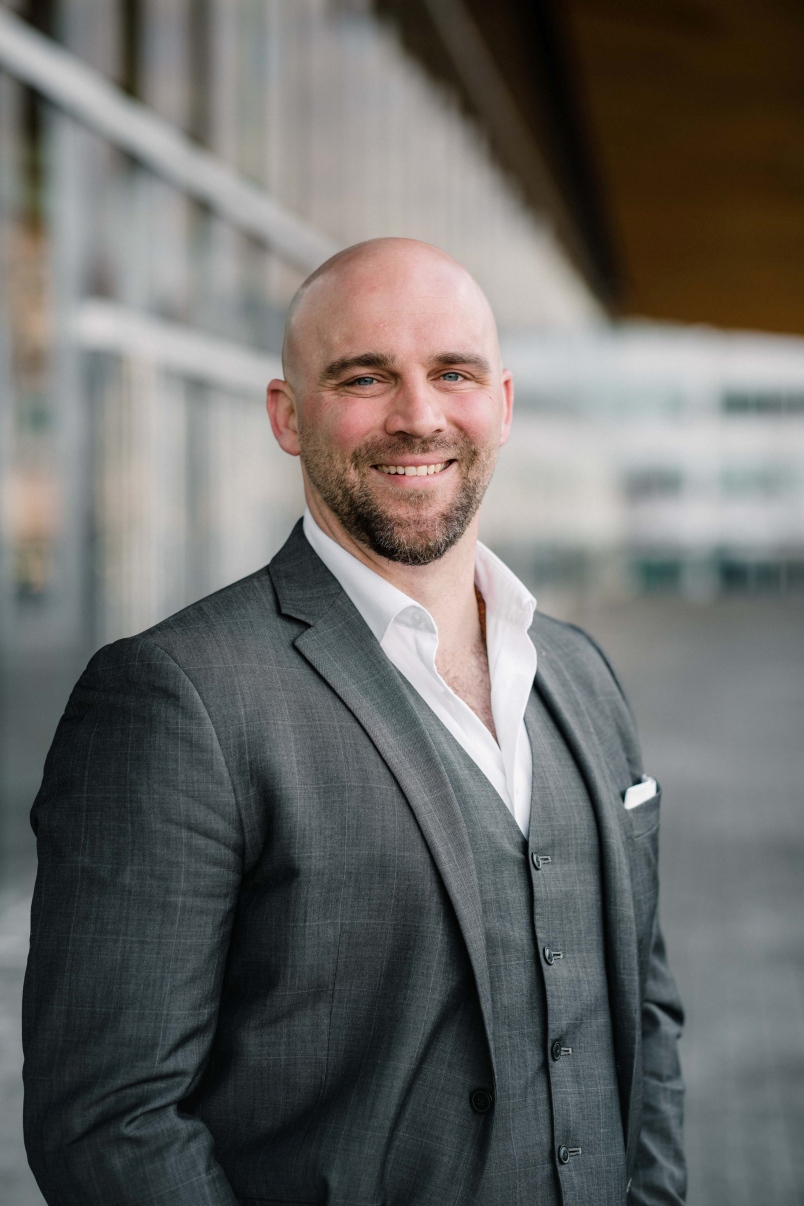 Port Moody: The BC Liberals continue the party’s renewal with the news that leadership expert, Special Forces veteran, and father James Robertson will be acclaimed as the party’s candidate for Port Moody-Coquitlam in the next provincial election.

Robertson is expected to be officially acclaimed at a nomination meeting on March 8 and will begin working hard to earn the trust of Port Moody-Coquitlam residents — closing the gap of 1,844 votes that separated the BC Liberals and the NDP in 2017.

“I look forward to working with James as he steps up to represent the residents of Port Moody-Coquitlam,” said Andrew Wilkinson, BC Liberal leader. “While John Horgan’s NDP have been letting down British Columbians by increasing the cost of everyday life, James understands the diverse needs of the changing population in the Tri-Cities and is dedicated to making life more affordable – especially for young families like his own.”

“Port Moody-Coquitlam is a beautiful, rapidly growing community that attracts individuals and families from all over BC,” said Robertson. “We need a government that will prioritize housing affordability, rapid transit, and economic opportunity for people working hard to make ends meet, to make sure that you keep more of your hard-earned money in your pocket.”

In preparation for an election that could come at any time, the BC Liberals held candidate selection meetings in Maple Ridge-Pitt Meadows and Abbotsford South, and will hold one in Oak Bay-Gordon Head on April 4. Nominations are open in 8 other ridings throughout British Columbia, with many more to come in the weeks ahead.