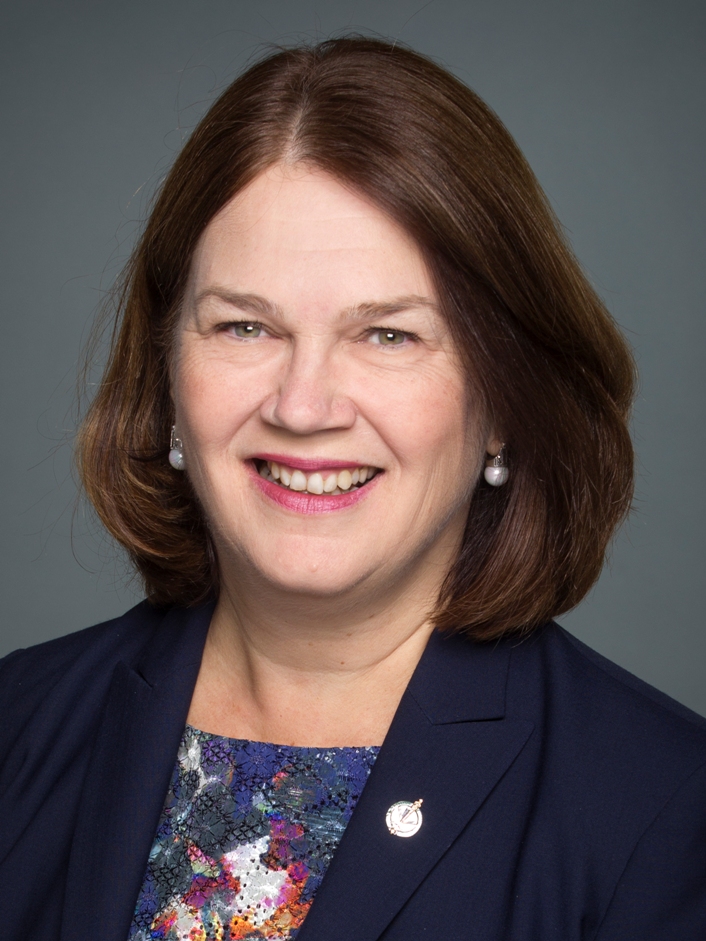 Ottawa: Treasury Board president Jane Philpott has resigned from the federal cabinet, saying she’s lost confidence in the way the Trudeau government has dealt with the SNC-Lavalin affair.

“A minister must always be prepared to defend other ministers publicly, and must speak in support of the government and its policies,” her resignation letter says. “Given this convention and the current circumstances, it is untenable for me to continue to serve as a cabinet minister.”

Philpott’s resignation comes just less than a month after former attorney general Jody Wilson-Raybould resigned from cabinet amid allegations that the Prime Minister’s Office had improperly pressured her to stop a criminal prosecution of Montreal engineering giant SNC-Lavalin.

Like Wilson-Raybould, Philpott says she’s staying on as a Liberal MP, for Markham-Stouffville outside Toronto, in her case.

She has been widely seen as one of Trudeau’s most capable ministers. As minister of health, she concluded health-funding agreements with provincial governments one at a time after they and the federal government had been unable to reach a sweeping national accord. As minister of Indigenous services, she oversaw drastic reductions in the number of long-term advisories on water safety on First Nations reserves.

Treasury Board is a less visible ministry concerned with the nuts and bolts of government operations but it’s also ripe for scandals if it fails in its responsibility for overseeing federal spending. Prime Minister Justin Trudeau named Philpott to Treasury Board in mid-January, after Scott Brison left the post and retired from politics.

Philpott is good friends with Wilson-Raybould, who delivered bombshell testimony last week accusing officials of relentlessly pressuring her and even issuing veiled threats to try to get her to co-operate in helping SNC-Lavalin, a pillar of Montreal’s business community and a major player in infrastructure projects both in Canada and globally, avoid a criminal prosecution.

Philpott says she has serious concerns about evidence of inappropriate interference in the attorney general’s prosecutorial discretion in criminal cases.