Asian Journal
Home Headlines Japan mulls prisoner swap with IS to save hostage? 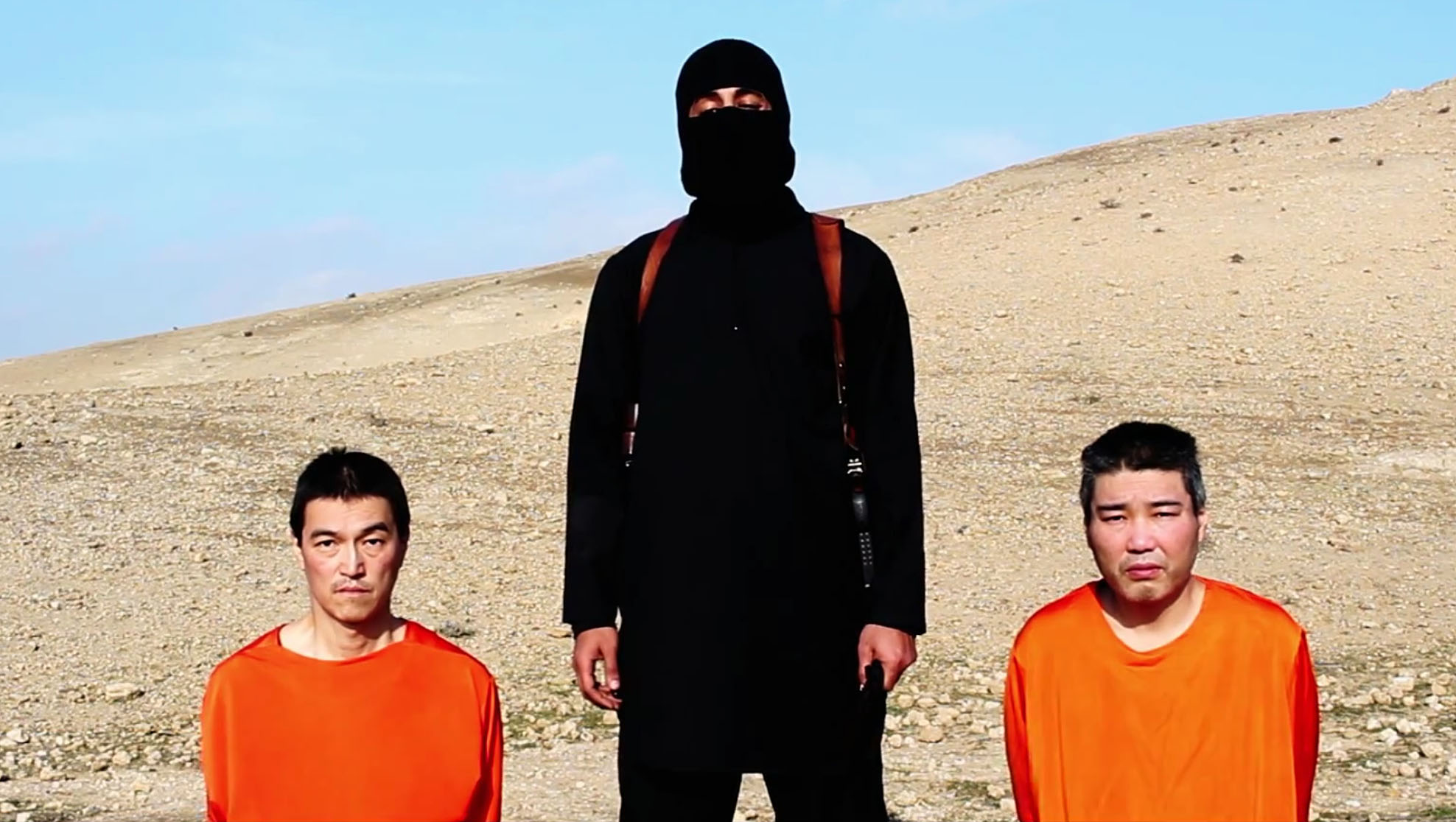 Tokyo, Jan 27 (IANS) The Japanese government Tuesday remained fairly tight-lipped over developments regarding Kenji Goto, a war journalist, being held captive by the Islamic State (IS) terrorist group, with Prime Minister Shinzo Abe and senior officials declining to comment on speculation that it is in talks with the Jordanian government over a possible prisoner swap.

Both Abe and his top spokesperson, Chief Cabinet Secretary Yoshihide Suga, have towed the official line, Suga telling reporters Tuesday that the government believed Goto was still alive and was seeking the cooperation of Jordan and other relevant governments, religious and tribal leaders to secure his release at the earliest.

Abe, for his part, in a briefing with Foreign Minister Fumio Kishida earlier Tuesday, was updated on progress made by officials in Amman, where an emergency headquarters has been established to deal with the situation, Xinhua news agency reported.

Kishida told reporters he had briefed Abe on a number of specifics and that the government was doing all it can to utilise all of its channels, including diplomatic ones available to it, such as those with King Abdullah II of Jordan, and those of its other allies in the region, to ensure the safe release of Goto.

Maehara said that of the two Japanese hostages, Yukawa – killed by the militant group as Japan did not meet a ransom demand of $200 million – was first captured in August and called for the release of Sajida al-Rashawi, an Iraqi woman sentenced to death in Jordan for her involvement in a terror attack on three hotels in Amman in 2005 that killed 60 people.

Maehara, observers said Tuesday, was suggesting that firstly, the government had had ample time to deal with Yukawa being taken hostagem, and secondly that the ransom demand of $200 million was made by the IS due to Abe’s explicit mention of it in a speech made in Cairo recently. Abe pledged the same amount in humanitarian aid to the nations fighting the extremists.

But Abe, in parliament, defended his and the government’s actions regarding the hostage crisis and the IS, saying: “The $200-million contribution was aimed at providing food and medicine to save the lives of more than 10 million people, including refugees and children who have lost their homes, shivering in the cold and suffering from illnesses, and our contribution has won high praises from the international community.”