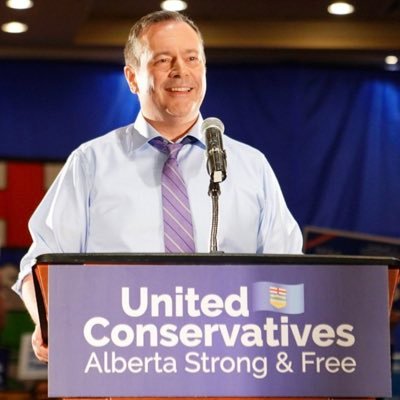 The United Conservative leader becomes the 18th person to head the province’s government.

He is expected to hold his first cabinet meeting immediately after his ministers are sworn in.

The ceremony at Government House in Edmonton marks the formal end of the four-year NDP government under former premier Rachel Notley.

Kenney’s UCP defeated the New Democrats in the provincial election April 16 when the party won 63 seats to the NDP’s 24.

Notley has promised to stay on as Opposition leader and will have an experienced caucus that includes 12 former cabinet ministers.

A new session of the legislature is to begin later in May.