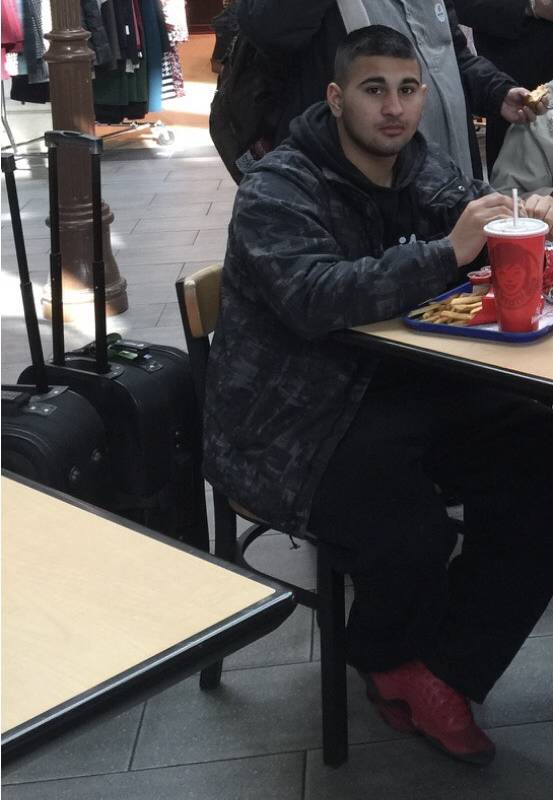 Abbotsford: Police say there is no evidence linking two recent shootings in Abbotsford, one of which left a young man dead.

Police say officers were called for reports of gunfire and arrived to find a young man suffering gunshot wounds who had crashed his car into the side of a building.

The man was taken to hospital but died shortly after arriving, and investigators say the shooting appears to be targeted.

The man was taken to hospital with non-life threatening injuries and police say that shooting is also believed to be targeted.