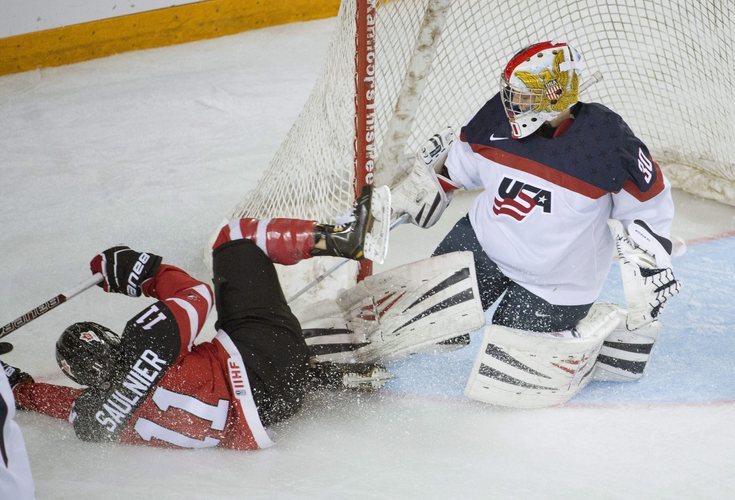 KAMLOOPS: Brianne Jenner scored the only goal of the shootout, and Canada beat the United States 3-2 to win the final of the Four Nations Cup women’s hockey tournament.

After an exciting 4-on-4 overtime period that included power plays and plenty of chances for both teams, Jenner roofed a backhand in the second round of the shootout, and Canada’s Genevieve Lacasse made a glove save in the third on Hilary Knight to seal it.

Knight and Brianna Decker had goals for the United States, and Molly Schaus made 26 saves.