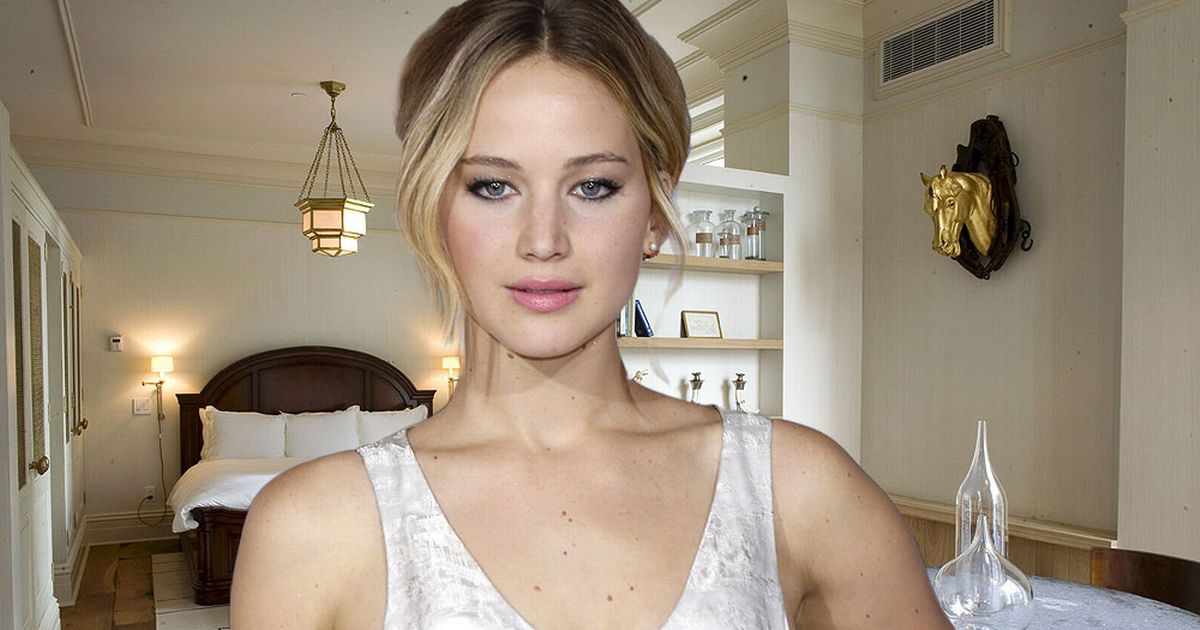 Los Angeles, July 17 (IANS) Actress Jennifer Lawrence says all she wants for her 25th birthday are some hotel soaps.
“I really love the soap at The Greenwich [Hotel]. I would like a bouquet of the purple and blue soap from the Greenwich Hotel. That’s what I want,” said Lawrence who is turning an year old on August 15.
The 24-year-old beauty’s co-star Josh Hutcherson said that he forgot to buy her anything for her last birthday but is planning something extra special this year, reports femalefirst.co.uk.
“I gotta make up for it. God, what do you get someone like Jen? Hugs and love and affection,” Hutcherson told E! News during Comic Con.
Meanwhile, Liam Hemsworth, who stars alongside Lawrence and Hutcherson in the film “Hunger Games” isn’t quite as thoughtful.
Hemsworth joked that he was going to “steal something” from the blonde beauty and “give it back to her as a present”.
“Just a big barrell of presents. Just a bug barrel of love and presents because that’s what she deserves,” he added.