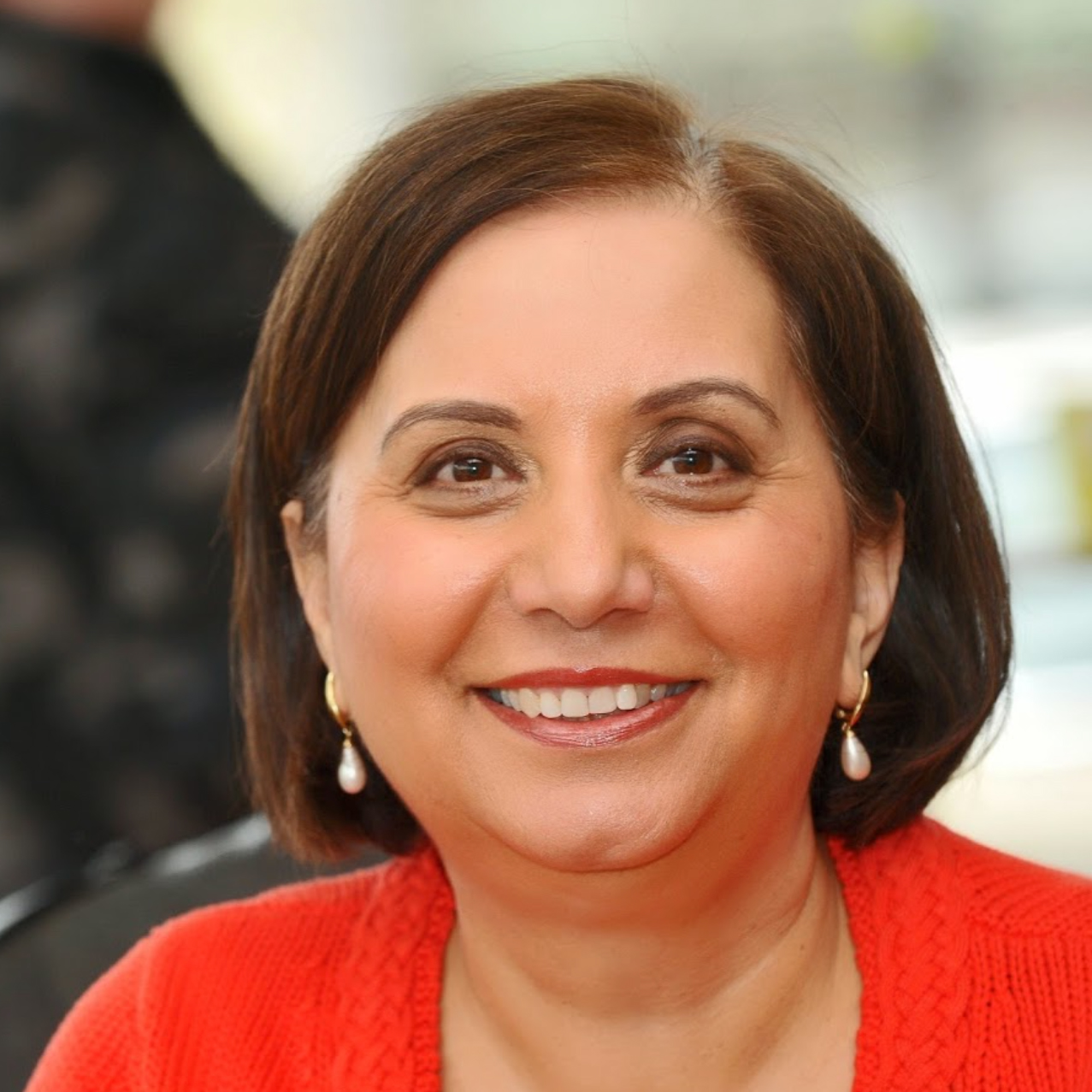 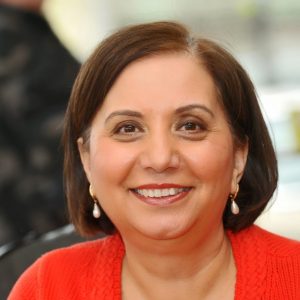 Jinny Sims, the MP for Newton North Delta in the last parliament, suffered the fate of many NDP members swept up in the Liberal wave that brought Justin Trudeau to office and moved the Conservatives to the opposition benches. A year later, she’s back, this time on the provincial scene as the candidate for Surrey Panorama.

She comes with a long career as a teacher, a director, vice-president and president of the BC Teacher’s Federation as well as a long time staff member. She also brings the legislative experience of a four-year term as an MP with the official opposition in Ottawa, where she served as vice-chair of several high level parliamentary committees among her other duties.

As an MP I also went the extra mile representing my constituents. When there were big issues such as C51, I put out a call for people to give me their input. It didn’t matter to me whether or not I agreed with their position, I still presented their petitions and perspectives, because I was the MP for all constituents. That’s my job.”

Looking back at the defeat, she said things were going along well until almost the end of the campaign when the numbers started to slip.
“As the numbers went down,” she said “we heard people saying that they liked us, but had to stop Harper. I was disappointed, but in fact, my goal was to get rid of Harper as well, and that happened.  We played the game and we played it well, and at the end of the day there would only be one MP. That’s the way we have to look at these things. I was on leave from the BC Teachers Federation, and that’s what I returned to. I don’t look back. That way I can see the doors that are opening up in front.”

When I was first asked to run provincially, right after the federal election, I said I wanted to take the time with my grand-babies and my mum, but the Provincial Leader, John Horgan, was persistent. He wasn’t, however, as persistent as the community which said they were missing my voice, my passion and my advocacy and kept urging me to run. Ultimately it was my son that convinced me when he said ‘Mom. Education is your issue. You’re passionate about health care and jobs for young people, so what’s stopping you now?’ He said that he had always looked up to me, and so did his friends who saw me as a role model for what they wanted.

With others pushing for me to run as well, it wasn’t until quarter to four on the thirty-first of October that my decision was made and my son drove my application to the party and said ‘she’s doing it.’

No surprise, education is most important to me. I actually live and breathe it because it’s the foundation of our democracy. Education is also the great equalizer. It opens up opportunities for immigrant children like myself. The public education system and the teachers I had inspired me into thinking that I wasn’t going to be stopped in those non-skilled jobs that belonged to the South Asian community back then. Education opened the door for me to get involved in sports and gave me the sense of social justice. The education system, and my dad, gave me the confidence that I could achieve anything if I wanted to, and it wasn’t about getting to the end, it was about the journey. If it wasn’t for the education system, I would never had made it to university and become a teacher. It gave me the skills to confront cross-cultural issues and to really search for who I am.

We are a multicultural country. We all came from somewhere else. But we come into this country and the first thing that brings us together in a meaningful way is the educational arena. When our kids go to school together, play together and become friends, they forge those links that make us appreciate each other, it’s there that we learn to live with each other. So having done that struggle in 1962 when I began school, with no English in Britain, and again in 1975 in Quebec and in 1977 in BC, I’m a real believer in a publicly funded public education system. Consider those progressive Nordic countries, and even Germany, which have made post-secondary education free. They realized that they were losing too much talent for economic reasons.

A well-funded public education system and an educated citizenry actually reduces your health care costs, drug rehabilitation costs, penitentiary costs, mental health costs, so it’s a long term investment and countries that have realized that get a very highly educated citizenry. All of that is an economic boost. It’s like building a house without building a proper foundation. The house will not stand well or for long. And unless we’re willing to properly fund our school and pre-school we are building a nation without a proper foundation. If the country has a strong foundation it can weather some major storms whether they be economic or whatever because they can adapt and retool much more quickly.

I’ve spoken about my principles but I am also very pragmatic. I’m of the view that a straight line is not always the best way to get to a destination. You have to develop policy that makes sense for the whole country, not just for special interest groups. I can work with all communities bringing those varied interests together.